Home General A “Perfect Storm of Demand” for UK Property 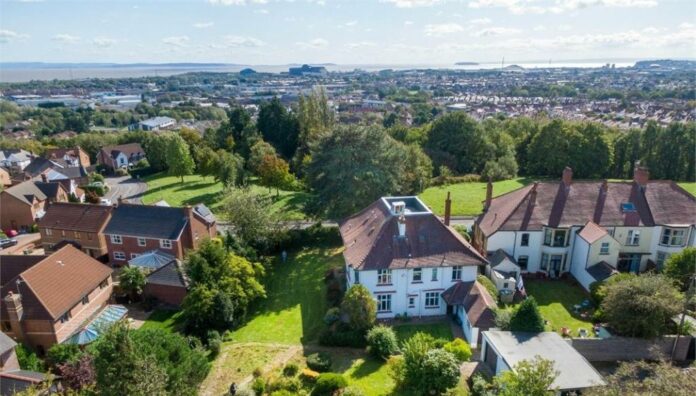 June 2021 was the busiest ever month on record for the UK property market.

HMRC saw 213,120 property transactions over the entire 30 days. That is the busiest since April 2005 when the government body first started recorded sales.

The Stamp Duty Holiday helped boost the numbers in England and now although the biggest savings in stamp duty have passed, buyers can still save up to £2,500.

One senior analyst said June’s record reflected a “perfect storm of demand.” This, he said, was accelerated by “locked down buyers seeking more space.” The Stamp Duty holiday only exacerbated the situation.

Prices up 30% from previous peak

It’s not only the number of sales that are hitting records in the housing market. Prices too are peaking, with property 30% higher than the peak back in 2007, just before the markets crashed.

Zoopla recorded the average property price as £230,700 – an increase of 5.4% year on year. Meanwhile there were 25% fewer properties on the market for the first six months of this year compared to last.

Around 19 viewers for every property

As a result, NAEA Propertymark, which represents estate agents, reported that its members had approximately 19 viewings for every property on their books last month. Although this too will rebalance as the year continues, say the Association as the number of buyers declines in line with the ending of the Stamp Duty holiday in September.

In terms of cost, nearly half (40%) of properties were sold for more than the original asking price.

In Wales, property has risen by 8.4% over the past 12 months – that’s the highest growth in 16 years. In Northern Ireland it was even higher, with growth of 8.6%.

Regionally, prices increased most in the North West (an increase of 7.3%) and Yorkshire & the Humber (up 6.8%).

In terms of postcodes, there were locations were the price of a property had increased by more than £100,000 over the previous year. This is according to a survey commissioned by the Sunday Times.

Inner London as fared particularly badly over the past year. That’s for two reasons – the first being the absence of overseas buyers during the panic. The second reason is the desire to move to ‘greener pastures’ or ‘costal havens.’ Property in this luxury postcode market is actually 20% down on previous values, according to Savills. It’s believed the first reason will rebalance itself once airport restrictions on overseas visitors are lifted fully.

A Zoopla senior researcher said demand for houses was still far outstripping flats. She expected price increases for family-sized houses to continue over the coming months, peaking at 6% then falling to around 5% by December 2021.