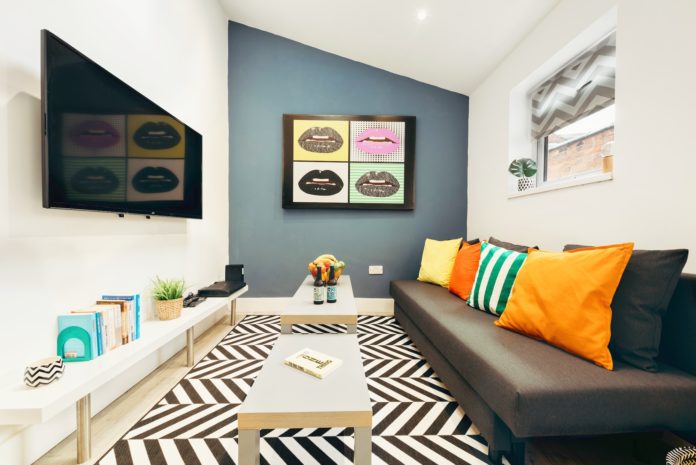 As the UK property market finally begins to slow down – especially for homes at the higher end of the market, the private rental market, it seems, is soaring. Or at least rents are.

The latest report by the HomeLet Rental Index shows the average rent increased by 2.2% between June and July, with the figure now sitting at £1,029. That’s a record high and the second month in a row where the sum has exceeded £1000 per month. It’s also a jump of 6.6% in a year.

The biggest annual increases were in the South West with annual growth of 12.9%. Next was Wales at 11.8% rise, while East Midlands was third with 10.8% rental growth. Rents in London had a 2.1% annual increase, bringing the average rent in the capital to a monthly £1,645.

The reason for the increase is similar to that of property purchasing ie demand far outstrips supply. The Build to Rent sector – offering upmarket amenities and concierge services – is now beginning to fill some of that need, but there remain large gaps in supply.

This week also saw house prices fall for the first time this year. Rightmove’s latest House Price Index revealed the average property was valued at £1000 less this month compared to July. That’s a drop of 0.3%. According to Nationwide’s research they dropped 0.5% over the same period.

The fall coincided with the government’s cut back on its Stamp Duty Tax break – and which is due to reduce even further at the end of September. The biggest property value falls were, not surprisingly, in four-bedroom homes (the type of property that benefitted the most from the more general £500,000 Stamp Duty Tax break.

An interesting report by ElectricalDirect this week showed how, despite soaring house prices over the past few decades, the actual size (floor space) in property has shrunk. Where in 1980 you could count on having around 75 sqm of property to walk around it, for instance, by last year you were looking at your average property measuring 67 sqm.

There are some areas of the country where house sizes have increased, however. In Cambridge buyers have 10% more space to move around in compared to previous years in the city. The downside is that they’ll pay for it. House prices there have increased by 57% sine 2011.

You’ll get more value for money in the seaside resort of Blackpool where house size has increased by 3% and prices are only expected to rise to an average of £138,680 by 2025. Some analysts believe that by 2060 house prices will be double what they are today, meaning the average house will then cost a pretty staggering £422,723.

Average Property in England Now One Third of £1 Million

No Let Up in Property Juggernaut