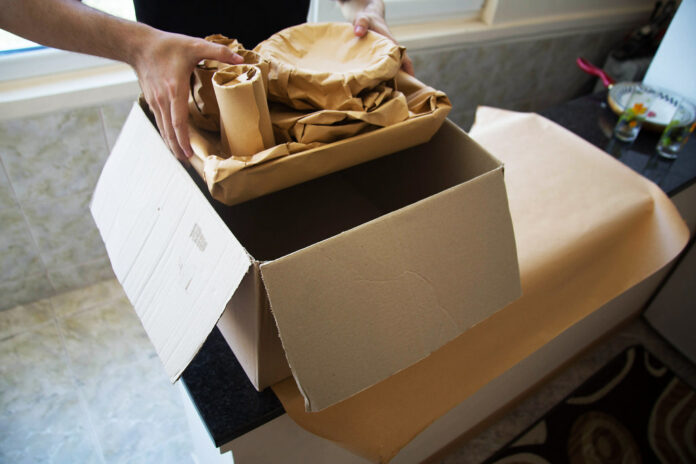 According to the latest HM Revenue & Customs figures, the 106,780 properties sold last month was the lowest figure since the stamp duty holiday came to end six months ago.

The drop of 10.5 per cent coincided with a six month rise in mortgage rates from 1.29 per cent to 2.35 per cent. That mortgage interest rise was itself the biggest leap for 13 years. It follows reports that lenders are rapidly withdrawing existing rates and increasing them at short notice.

The lending criteria too is changing with stricter rules concerning self-employed individuals and those in ‘risky’ professions. The amount someone can borrow compared to their salary is also reducing, according to many first-time buyers.

Referring to the big bank and building society lending institutions, Mortgage broker Sabrina Hall said: “If something is making them nervous, they will tweak the credit score system in the background to set the bar higher for those people that they consider to be a high risk.”

Despite Chancellor of the Exchequer Rishi Sunak yesterday promising a windfall tax on energy providers to pay for a £15bn package of support for UK households, the energy price cap is still expected to rise. Analysts say it will go up by 40 per cent, to £2,800, in September. At the same time, a Which? Report shows 265 supermarket grocery items have risen in price by more than 20 percent over the past two years. It means higher mortgage interest rates will only heap further pressure on existing households who are faced with re-mortgaging in the near future.

Rents expected to rise in line with demand

Getting back to property prices, rents too are expected to start going up – according to the April quarterly property market analysis by surveyors’ body RICS. More than 63 per cent of surveyors are convinced tenants will be asked to pay more over the next three months. To the extent it will be the highest rents since RICS began recording the data back in 1999.

The prediction is backed up by the fact that just over half of RICS members (52 per cent) reported an increase in rental demand between Feb to April. In Glasgow, the average property is being let in eight days.

That’s because they expect tenant demand to increase even higher as owning a property becomes just a dream for more first-time buyers, thanks to rising mortgage interest rates. At the same time property portal Rightmove recorded a 50 per cent drop in available properties to rent year-on-year.

Keep up to date with all the latest property news by subscribing with us today.