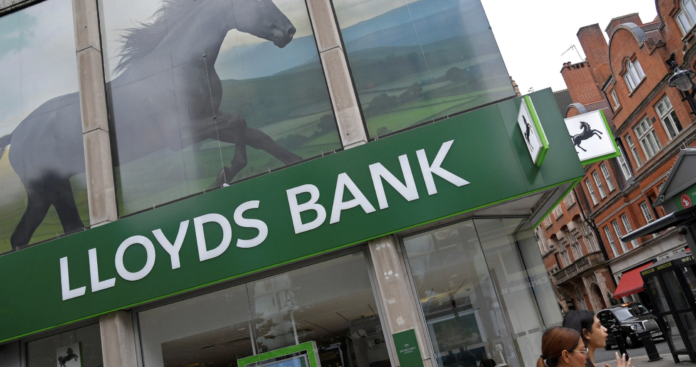 There may have been a surge in English house transactions after lockdown restrictions were lifted on May 13, but the pent-up activity hasn’t translated to mortgage approvals. Far from it.

Latest figures from the Bank of England show that lending for house purchases was 9,300 in May – a drop of 6,500 less than in April when the full force of the shutdown was felt. That figure was 90 per cent less than in February this year. At the time around 140,000 new loans had been approved between January 1 and February 29, indicating a growing and healthy UK property market.

Fear lenders will ask for bigger deposits across board

Now analysts are worried that lenders will start asking for bigger deposits across the board, causing the market to stall, rather than re-assert itself by the end of the year.

Meanwhile, lending for re-mortgages is also down with a drop of 40 per cent since February this year to 30,400 approvals. According to the Bank it’s the lowest since their records began, back in 1993.

But it’s not only the reluctance of lenders that is holding back buyers. Understandably, uncertainty over potential job losses is also a big stumbling block for many individuals who had planned to move before the coronavirus pandemic hit.

In the meantime, the resurgence of buyer interest is expected to boost lending figures next month. Whether those levels will be even half of the pre-lockdown figure remains to be seen.

House Price Winners and Losers over the Past Decade

High street build-to-rent: Is it catering to tenant demand?

Why Buy to Let Landlords are Embracing Company Status

Buy to let companies were the second most popular type of firm in 2000. Only online retail companies beat them to the top spot. The...

The psychological impact of colour and how to use it in investment properties Part...

Have you ever noticed that if you step into a vivid red room you might feel energised for a time, but if you stay...

How to secure, refurbish and sell a property without ever buying it

Creatively acquiring and selling a block of flats via a purchase lease option Everyone talks about creatively financing a property, but nobody talks much about...

We’ve finally seen the back of 2020 and it’s time to project forward to what will hopefully be a prosperous new year for us...

Why Buy to Let Landlords are Embracing Company Status

The psychological impact of colour and how to use it in investment properties Part...