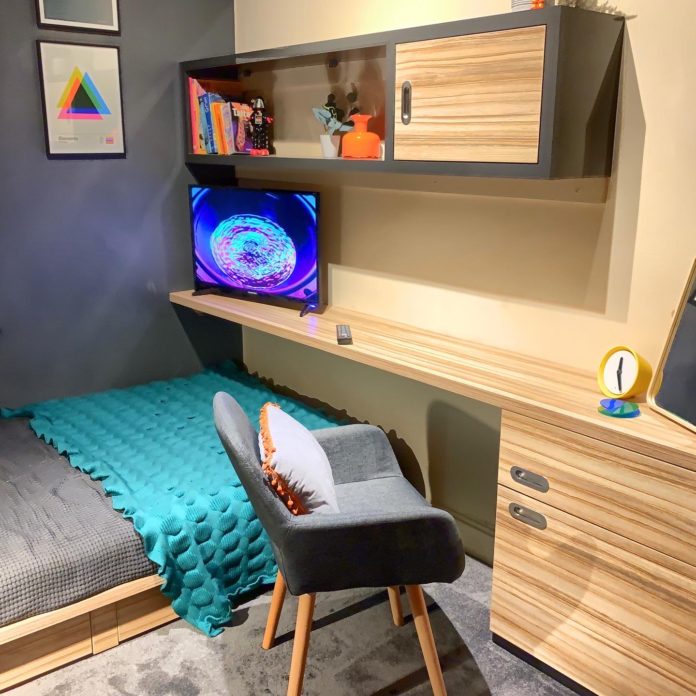 A super-fast internet connection can add £5,000 to the value of a property, according to more than 294 UK estate agents.

The comment came on the back of a survey which showed that a great broadband connection ie ‘full fibre’ is a main priority for many house buyers. To the extent that 34 per cent of buyers surveyed by Omdia said they wanted speeds of more than 300Mbps. Another 23 per cent are demanding 1 Gbps.

Broadband second only to property size

The main priority for house buyers, according to the survey was the size of their property (23 per cent), closely followed by 20 per cent stating that broadband quality was their number one. A further 18 per cent said they were more interested in the number of bedrooms, 10 per cent the age of the house or apartment was more important, while nine per cent said they would prioritise transport links.

“Poor wi-fi and a bad mobile signal can be a deal breaker,” admitted one estate agent, “while fibre broadband adds to the appeal.”

All homes to have full-fibre broadband by 2026

Telecoms regulator Ofcom say around 18.2 million homes (62 per cent) already have access to 300Mbps or faster, according to their research. The government meanwhile say they will fit out every home in the UK with full-fibre and gigabit-capable broadband by 2025.

A spokesman for London-based estate agent Foxtons admitted internet connections had increased in importance since the pandemic, in particular, but that buyers still valued schools and local amenities, as well as the size of a property.

Meanwhile, predictions from another estate agent also made headlines this week in the property press. Upmarket Savills says it expects the north-south property price divide to narrow considerably over the next five years.

Both areas will still see growth – albeit northern growth should be higher than southern – but overall house prices could have increased by 13 per cent by the time 2026 comes around, they say. This is broken down into 4.5 per cent for Yorkshire and the Humber and the north-west over the next year, two per cent for London and three per cent for the rest of the UK.

A company spokesman said: “There remains more of an affordability cushion beyond London and the south. The government’s levelling-up agenda has the potential to accelerate a rebalancing of the market but only if it gains meaningful traction.”

Despite the bigger increases in the north, London prices will still remain far higher with forecasts of property averaging £713,987 in the capital by the end of 2026, compared to averages of £272,732 in the north-west and £266,417 in Yorkshire.

And it is not only capital growth that Savills predicts will rise into double digits by 2026 – rental price growth is also expected to be up. And analysts at Savills say that will outshine capital growth at 19.9 per cent by 2026.