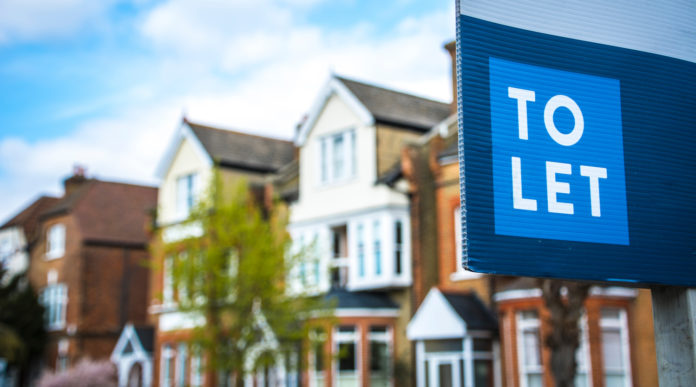 This is according to the latest figures from the British Property Federation (BPF). A breakdown shows that of the total, 43,236 units are finished, 33,505 still being built and 80,771 still in the planning stage.

London has the biggest number of BTR units with 74,892. But other areas with high concentrations of the rental units are Manchester and Salford. More homes too are sprouting in the Midlands and, in fact, most UK cities have at least some form of BTR – whether under construction or still ‘on paper’ for the time being.

The BTR sector currently accounts for around three per cent of the property market, but a recent influx of major players – attracted by the low risk the sector represents – means that number will only grow. The investors to note include Goldman Sachs, Legal & General and Aberdeen Standard Investments.

Goldman Sachs, in conjunction with developer Quintain, are building several hundred BTR units near Wembley Stadium, at a cost of £150.0 million. The banking giant last year spent £184 million for a BTR skyscraper in Birmingham.

Legal & General own 4,600 BTR units worth £1.7 billion and has many more in the planning stages, including Glasgow, Brighton, Woolwich and Croydon. Existing homes are in Manchester, Birmingham and Walthamstow.

Continuing interest north of the border has seen Aberdeen Standard Investments contribute to BTR schemes in Edinburgh. Leeds and Stratford are other locations the group is focusing on, while they recently gave £50 million for a 170-unit project in Barking in East London.

BTR the home model of the future?

Meanwhile, property analysts believe that the new ways of working for many home-owners post-coronavirus means BTR units will only grow in popularity. That’s because they tend to be in large apartment-like complexes, with facilities such as purpose-built remote working areas, onsite. Other ‘more social’ areas include entertainment rooms and rooftop gardens. These would provide the opportunity to ‘mingle’ and avoid going out in large crowds.

Cathy and ‘The Old Bakery’ Part 1