Home General Could Buy to Let Landlords Lose Out? 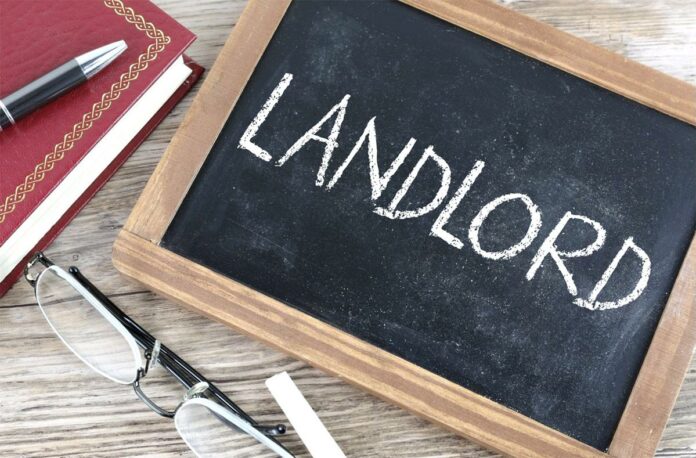 Will rising interest rates result in more buy to let landlords selling up? That’s the prediction of some property analysts with further Bank of England base rate increases expected over the coming months.

They say smaller landlords, in particular, may feel the cost of rising interest rates more than others, especially since the gradual stripping away of mortgage interest relief. Then there is the necessary energy improvements and the boost to Tenant’s Rights.

Corporate landlords and institutional investors aiming at the Buy to Rent and serviced apartments sectors will be more likely to absorb the rising costs.

But it’s not just small buy to let landlords who will feel the strain. House owners too will be hit, with inflation now at nine per cent – the highest it’s been in four decades. And, it’s predicted to rise to 10 per cent before the year is out.

There could be light at the end of the tunnel for smaller buy to let landlords though. Research group Capital Economics are predicting that, later this year, the cost of a monthly mortgage will be higher than monthly rent for the first time since 2004.

Capital Economics’ Andrew Wishart, said: “When mortgage payments have exceeded rents in the past, it has been a harbinger of house price falls. That’s because prospective buyers choose to rent instead when buying is more expensive, weighing on demand.”

Gap between house prices and earnings biggest in 40 years

Nationwide says the gap between house prices and earnings is the widest it has ever been, with the average home costing 6.8 times the average salary. And, despite this, the cost of property is still rising. ONS figures showed this week that the price of your average property in England was 9.9 up year-on year in March. That means your typical property is just short of £300,000 at £297,524. First time buyers don’t even get a look in.

Halifax said between March and April this year, prices rose by around £3,000 (or 1.1 per cent). That wasn’t as high as the rise (1.4 per cent) between February and March, but it still wasn’t going down. Property has been steadily rising month on month since February 2021.

Those waiting for prices to fall may be waiting a long time yet. That’s because there were 28 per cent more sales in April than there were in January this year. Admittedly, it’s not exactly red hot, but there are certainly no signs of a big let-up in the property market yet.

Once again solicitors and surveyors are being forced to work overtime to keep up with demand, with buyers rushing to finalise deals. Because, although the cost of living is rising sharply and mortgage interest rates will surely go up again at least one more time this year, there is still a huge shortage in supply of housing. It isn’t helped by the fact many developers have purchased land but aren’t building on it. Planning approval for developments is still taking months, even years to come through. For the sake of the property market in general, surely speed is off the essence?

Like regular property market updates? If so, sign up to our magazine today and get the first month free: Blue Bricks