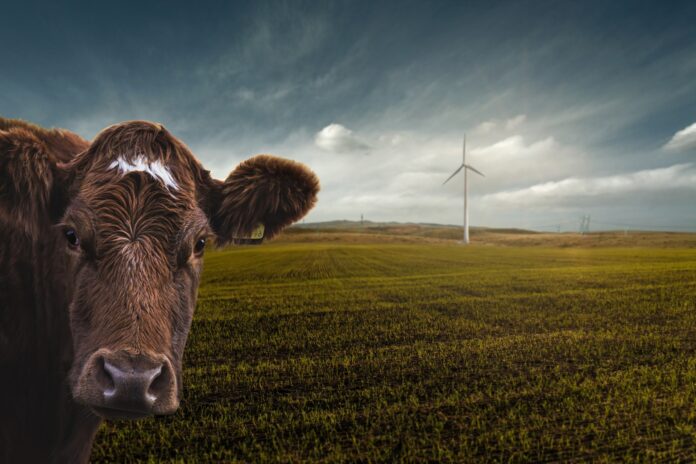 Around 40 per cent of private rentals in England aren’t going to make the government targets for energy efficiency, it’s been claimed.

And, landlords whose properties are in blocks of flats are particularly hampered due to a ‘flawed’ assessment process, according to Hamptons.

The English Housing Survey shows that between 2012 and 2020 the number of rented homes which had a C energy rating increased by 20 per cent (from 19 per cent to 39 per cent).

Yet the government’s draft strategy wants all new privately rented properties to have a C rating in their Energy Performance Certificate (EPC) by the year 2025. Otherwise, it will be against the law for landlords to let the properties out. By 2028 this demand for an EPC ‘C’ rating is to be extended to all rented properties. And yet, this is a figure that Propertymark insists is unattainable for many landlords.

Difficulties in incentivising landlords to upgrade

Timothy Douglas, head of policy and campaigns for Propertymark said landlords didn’t have the same incentive as home owners to make their properties more energy efficient because they wouldn’t directly benefit.

He added: “Our member agents are already seeing rental properties disappearing from the market for a variety of reasons and there is a real danger more could go with the EPC rating target hanging over them.”

The UK government has already pledged to have a net zero target by 2050. England’s private rental sector of 4.4 million properties makes up nearly one fifth of the total housing stock in the country so it’s an important factor in that equation.

The same English Housing Survey shows that the housing association sector is leading in terms of energy efficiency, with 68 per cent of their homes boasting a ‘C’ rating. Local authorities are second highest in term of providing ‘green’ homes, with 61 per cent of houses and flats meeting the target. Home owners don’t have an impressive record though – only 42 per cent of properties comply with the ‘C’ standard.

Meanwhile, a report by upmarket estate agents Hamptons found that assessors were grading very similar properties differently – especially in blocks of flats. This was despite all individual homes having the same characteristics in terms of size, construction and thickness of the walls. He claimed that in some blocks of flats, EPC rating fluctuated wildly, from an A to a G rating.

David Fell, of Hamptons, said independent assessors often used different assumptions about a property’s energy efficiency. This he said was mainly based on the extent of cavity wall insulation.

One energy assessor admitted that EPC ratings for the same block of flats can vary depending on who is making the assessment. In other words, the practice isn’t an exact science. But he did point out that here was a difference in heat variation between ground and top floor properties (the lower property being colder).

One mortgage broker warned that poor energy ratings could hit landlords hard in the pocket.

Chris Sykes, of mortgage broker Private Finance, said the gap was likely to widen. “I can see a premium in mortgage rates being put on properties that aren’t EPC band C or above,” he said.

A government spokesman said they were already looking at ways to improve the EPC assessment process.

When should I employ people?

Legionella: What Landlords Need to Know

How to secure, refurbish and sell a property without ever buying...