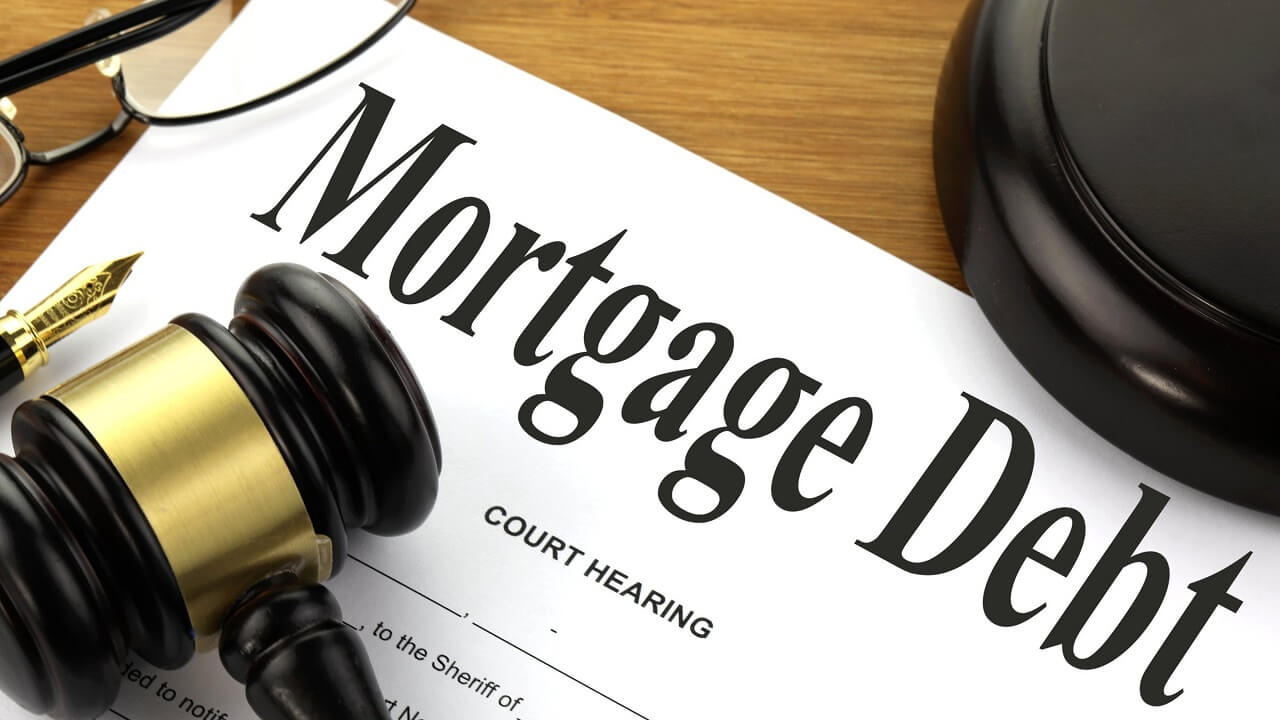 House price growth is expected to slow considerably after this week when it’s believed the Bank of England will once again increase interest rates – for the fifth time in succession.

This time some economists are forecasting that they may rise by half a per cent, rather than by a quarter (as in recent rises). This would increase the interest rate to 1.5 per cent. But, as many in the finance sector point out, the Bank of England has little choice but to put up rates in order to help curb escalating inflation. Right now, inflation is at nine per cent. That’s the highest it has been in the last four decades.

Many in the property market, especially prospective buyers, reckon increasing interest rates is no bad thing since it should mean a levelling out of house prices. That’s because fewer buyers will be prepared to take on a larger mortgage in light of the current cost of living crisis. That’s if they could even afford them in the first place; some two and five-year fixed rate deals have actually doubled in cost since last October.

At the same time, mortgage lenders will be reluctant to hand out loans to those in ‘a vulnerable position’, with many already having tightened their lending criteria in recent weeks. Self-employed individuals, freelancers and those in industries making large-scale redundancies say they are penalised by lenders refusing to consider lending them mortgage funds. The Bank of England says its figures show that mortgage levels has fallen to their lowest level in two years.

House prices are still continuing to rise – albeit at a slower pace than before. According to the Halifax, the cost of the average house in the UK increased 10 per cent in May year on year. It meant buyers were having to typically pay around £289,099 for their new home. Nationwide, which also calculates the average house price based on the number of mortgages agreed, put its figure just £20,000 lower at around £269,914. The Office of National Statistics put the typical house in England and Wales at £278,436. That was for March, with the calculations based on completed home sales.

The expected rate rise announcement on Thursday has prompted one buying agent and property expert to predict that prices will be two per cent higher this time next year.

“It will dampen enthusiasm but it won’t cause prices to fall. House price inflation this time next year will be two per cent rather than five per cent,” said Henry Pryor.

Zoopla announced this week that one in 20 properties for sale on its portal had dropped their asking price. The cut was usually for around nine per cent of the total.

The one saving grace for house prices though is the excessive demand compared to supply. Despite promises the government has continually failed to deliver the new number of houses it promised to build. And Boris Johnstone’s policy announcement last week, giving householders in England the right to buy their housing association home, will exacerbate the situation. In the sense, it will make the supply crisis even worse.