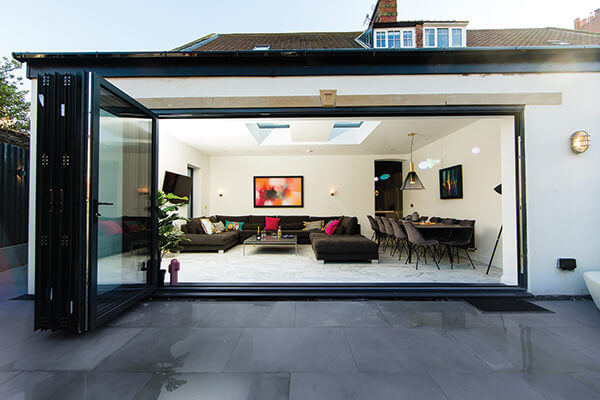 As predicted, house sales fell in July – in line with the end of the most generous government Stamp Duty Holiday offering.

And the slump was pretty big. Only 82,110 properties swapped owners in July, compared to 213,370 the previous month.

The figure, produced by HM Revenue and Customs this week, shows a dip of 62%. It was 1.8% higher than in July last year but then, at the time, buyers, sellers and estate agents were still struggling with the lockdown demands of the pandemic.

Property analysts are predicting a rise in sales again in September – just in time for the end of the government’s current Stamp Duty tax-free saving on the first £250,000 of a property in England and Northern Ireland. Albeit, this isn’t expected to be as large as the surge in July.

But the market is still expected to continue to tick over post-October and beyond in the absence of the Stamp Duty Holiday – thanks to the pandemic effect forcing many individuals to rethink their lifestyles. As Sarah Coles, property analysts at Hargreaves Lansdown, so succinctly put it:

[The Stamp Duty Holiday] didn’t create demand from nowhere. There was already a crowd of people ready to buy because of changes in how we wanted to live, and pent-up demand from the closure of the market during the first lockdown. The tax break just opened a window … through which this crowd of people tried to squeeze.”

Meanwhile, a Zoople analysis showed that on 15 locations where demand for property was falling, 10 of these were in London. Looking at the period April 5 to July 25, it discovered that in the capital’s SW and E postcodes, demand fell by more than a quarter (26.5%) compared to the previous four months.

Demand for property in areas such as Shoreditch and the City is poor, with many people continuing to work from home for the foreseeable future.

In other areas of London there is problems with cladding – lenders aren’t willing to give mortgages unless buyers present an EWS1 external wall safety certificate.

In Newcastle upon Tyne and Cleveland and Teesside, demand fell by 18.7% and 18.5% respectively. However, some locations in the North East enjoyed a 15% rise to June so figures were normalising. And, although demand in Darlington fell 27.1%, it was still historically high – 53% above the average in the same period in 2019.

When it comes to lettings, rental prices are rising fastest in the north east and south west. Both due to demand and supplies issues. Outside London, tenants are now paying 3% more for a rental, bringing the average cost to £780 per month. Zoopla’s Rental Market Report also shows it’s taking 16 days per property to rent out.

In the capital rents have fallen by 9.9% year-on-year, making it one of more affordable times to move there. In Leeds monthly rental prices have fallen by 0.7%. In Manchester they’re down 1.1% in Manchester, while landlords in Edinburgh are receiving 3.2% less than in 2019.