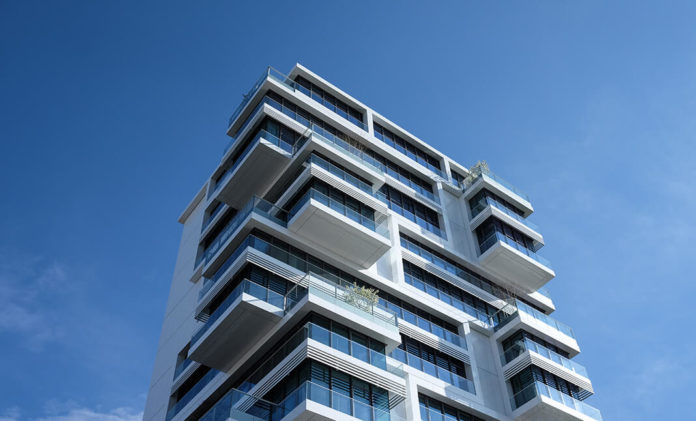 Flats are back in demand, as more people slowly start to go back to work in cities.

Rightmove says city apartments were the most searched for properties on its portal during autumn. Analysts say the figures appear to show that prospective house hunters’ demands for more space and greener pastures is coming to an end – or at least slowing down significantly.

The statistics were revealed prior to the latest omicron spread. But it is still a sign that the market was reverting to ‘normal.’ Certainly, buyers were beginning to look to cities again, with hybrid working beginning to replace working from home.

“Although there was less demand for flats when the market reopened, with more availability than other property types, and more steady average asking price growth over the last year, flats could be a good opportunity for people looking to move or to get on to the ladder next year,” said Tim Bannister, Rightmove’s director of property data.

Figures from high street lender Halifax paint a similar picture, with flats selling for 10.8% more in November compared to the previous year. Prices for detached houses had increased too – but at 6.6%, the rise was less than that for flats.

Halifax predictions are for a slowing down in price rises next year due to increased inflation affecting household incomes.

According to the government’s Office for National Statistics UK inflation was the highest for a decade at 5.1% in November.

Other figures – this time by Hamptons – show that Londoner’s spent £54.9bn on properties outside of the cities this year. That was equivalent to 112,000 properties and was an increase of 62% on the previous year. The average price of property in London has increased by almost £36,000 over the last year with the figure now at £486,890.

With the easing of restrictions on the amount of money lenders could offer borrowers recently, one lender has announced particularly generous terms. Habito has said it will lend borrowers a mortgage sum of up to seven times their salary.

If it’s a joint application then one person will have the seven multiple, while the other’s salary will be capped at five times their income. The main stipulation is that the Habito One mortgage is a fixed deal – for up to 40 years. Interest rates start at around 2.99%.

The typical borrowing rate at the moment is 4.5 times a salary although it has edged up to 5.5 times for borrowers at Halifax and HSBC.

To qualify for the Habito ‘seven times salary deal’ borrowers must work in particular professions, such as nursing, teaching, the police or fire service, and have a take home salary of around £25,000 per annum. They will also need to put down a 10% deposit.

One analyst warned that allowing borrowers to take out bigger sums could lead to a rise in house prices “in the same way the stamp duty holiday did.”

Is this the end of ‘Rent to Serviced Accommodation’?