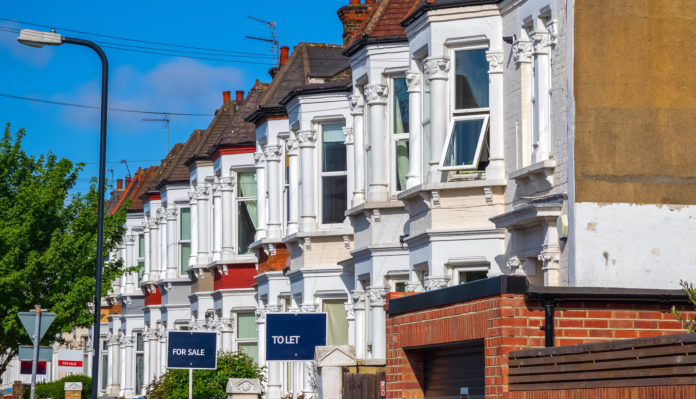 If you were purchasing a house in the UK in 2010 as an investment property, what’s the top spot you could have chosen?

Well, according to a recent Rightmove Study of property prices over the past decade, you’ll be hoping it was Bristol you bought in.

That’s because property prices there have increased by as much as an astonishing 120% from September 2010 to September 2020.

Most of all though, you’ll have wanted to invest in the city’s Easton area as that proves the most lucrative. Property prices there today are an average £283,397 – around £155,000 more expensive than if you bought in 2010.

But why Bristol? Well according to local estate agents the city is pretty ‘jumping.’ It is deemed to offer a good quality of life with plenty of entertainment and ‘good places to visit’ both there and nearby. According to one local estate agent is has a ‘vibrant foodie and cultural scene.’

But Bristol is also a tech employment hub and near enough to London for residents to pick up on the pulse of London, but retire to leafier climes when the need arises. This can be seen in the fact that house prices city-wide have risen by 60% over the past decade. Not only that, but six of the 10 top places in the Rightmove survey are in Bristol.

Dartford and Essex also get ‘thumbs up’

If you’d missed Bristol though and bought in Swanscombe, near Dartford in Kent instead, then you would also have done very nicely. That’s because property there increased by 106%, with the typical property averaging £326,106. Third highest location, according to the Rightmove Survey of 2 million properties sold, was Tilbury in Essex, and which saw house prices practically double over the decade.

And where there are winners you will almost certainly find losers. In this case it is the quaint seaside town of Nairn, near Inverness in the Highlands which comes bottom of the decade property price league. Property here has fallen by around 15% over the past 10 years. The average house is valued at £200,000. Residents in Linthorpe in Middlesbrough will also be pretty depressed to learn that the value of their abode has fallen by 12% since 2010, bringing the cost of the average home there to £128,352.

In fact, most of the locations which saw falls in property prices are in the North of England and Scotland. They include Shildon, Ferryhill and Peterlee in Durham, Wigton in Cumbria and Kilwinning, Johnstone and Galashiels in Scotland.

London locations to look at

The biggest winners in the capital include Walthamstow, Peckham and Tottenham. House prices in Walthamstow rose by 117% over the decade, while Peckham wasn’t far behind with 117%. In Tottenham they rose 106%.

London and the East of England saw the biggest house price growth over the past decade, with Scotland and the North East witnessing the worst.