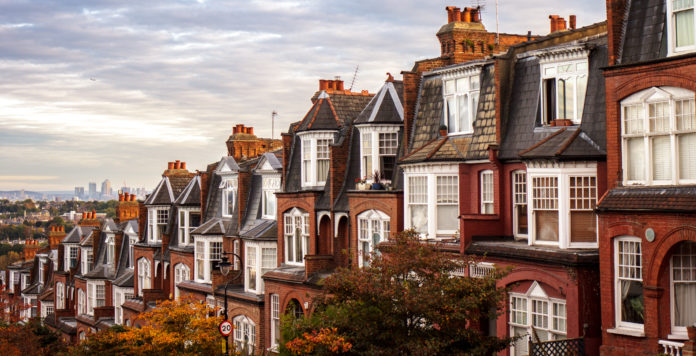 The Centre for Economics and Business Research (CEBR) is expecting a five per cent fall in property values this year and double that in 2021. In addition, they don’t see prices reaching pre-pandemic levels until 2023.

This is despite Sunak’s Stamp Duty Tax cuts saving buyers of properties valued at up to £500,000 in particular, making deposit’s more affordable and additional spending for home improvements. CEBR analysis says the cuts will result in a mere six per cent more property transactions since the average buyer is only saving around £4,400.

Also, Stamp Duty changes tend to affect the number of transactions rather than property prices.

The biggest house price drop is predicted to be in September and October when the mortgage holiday and furlough schemes end. At that point more redundancies are expected. The CEBR have also ruled out any hopes of a V shaped recovery in the property market.

The Bank of England predicts a 16 per cent drop in property prices this year, with Knight Frank suggesting seven per cent.

Meanwhile, although RICS said property sales had increased in June, no-one is holding their breath…

Choosing a system to track your projects – Key considerations