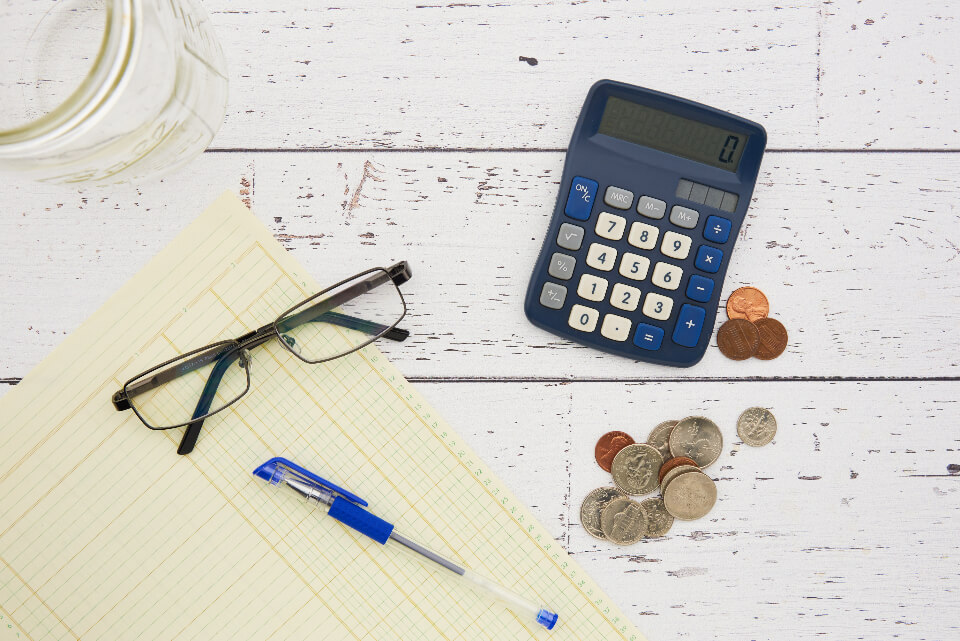 The rise in the bank of England interest rate has put what appears to many property analysts as ‘the final nail in the coffin’ for rising house prices in the UK.

The expected increase of 0.25 per cent to the base rate – and which was confirmed by BoE Governor Andrew Bailey earlier today – means the rate now sits at one per cent. And it’s not likely to stop there. Economists predict the rate could increase to as much as three per cent by 2023 in an effort from the bank to curb rising UK inflation.

In the meantime, house owners taking out a new mortgage and those without a current fixed deal can expect to see a jump in their monthly house payments. The rise of 0.25 per cent sees an increase of £47 on a £475,000 mortgage, for instance. With a three per cent interest rate that figure would rise to more than £600 – something many households would find unaffordable.

Of course, the rising mortgage interest rates come amid a rise in the cost of living for UK families. This is combined with escalating costs for gas, electricity and oil. All of which could force some families to downsize by selling their existing home. That, in turn, could have a knock-on effect on house prices, causing them to fall. Buy to let landlords could also be on the receiving end when tenants can no longer afford to pay the high rents being asked for in some cities, such as London, Cambridge and Edinburgh, as well as in South East England.

Existing homeowners who have fixed deals won’t be affected by the increase in the bank’s base rate in the short term. But they will find a big jump in their mortgage payments when they come to re-mortgage in a year or two’s time.

The interest rate rise comes as Google searches for two of the UK’s biggest online property portals – Rightmove and Zoopla – were down just over 11 per cent in April. That was compared to March and is a figure far below that of November 2021. In fact, the search data was similar to the numbers searching when the property market closed down during the pandemic in May 2020.

The conflict between Russia and Ukraine is also resulting in supply chain shortages, causing further economic turmoil in certain quarters, particularly the manufacturing sector. Consumer confidence, it appears, has plummeted.

A spokesman for Built Place residential analysts said rising rental arrears could also result in not just residential homeowners, but also landlords having to sell their buy to let properties.

He added: “I am most concerned about the rental market in the short term. Renters pay a higher share of their income on their housing costs. They are much more likely to be stretched by the cost of living crisis.”

Some analysts predict that quarterly house price growth – which was 3.5 per cent from January to March, will fall to around zero per cent by the beginning of July.