Home General Is This the Last Month of Big Property Price Rises? 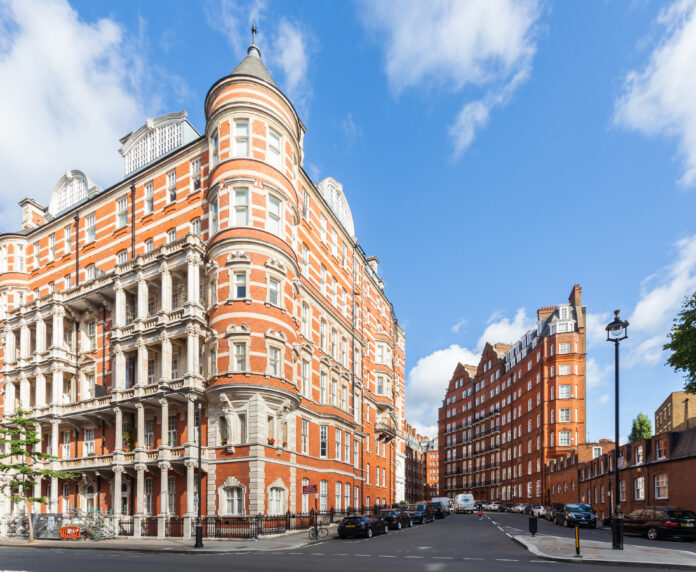 Property is now around 20 per cent more expensive than it was before the pandemic.

That makes it 6.5 times the cost of the average UK take-home pay.

Inflation still to make its mark on property market

The Nationwide’s chief economist Robert Gardner, commented that he was surprised inflation hadn’t appeared to hit the property market yet.

“The continued buoyancy of the housing market is a little surprising, given the mounting pressure on household budgets from rising inflation, which reached a 30-year high of 5.5% in January, and since borrowing costs have started to move up from all-time lows in recent months,” he said.

“The strength is particularly noteworthy since the squeeze on household incomes has led to a significant weakening of consumer confidence.”

Property prices to drop after summer

That fall in house prices is likely towards the latter half of the year, though warn business analysts. To the extent that they could drop by as much as a tenth in a year. Those most likely to be affected are those who overstretched in order to meet the Stamp Duty deadline, together with first time buyers (for the same reason).

Karl Thompson, of think tank, the Centre for Economics and Business Research, predicts a drop of 1.5 per cent every three months from September onwards. That’s then expected to fall one per cent every year for the foreseeable future.

Andrew Wishart, of Capital Economics was more optimistic, predicted property prices would “stagnate rather than collapse in 2023.”

When it comes to the cost of living, the war in Ukraine has added to petrol costs. This in turn, has caused the Bank of England to consider rising interest rates later this year, say economists. National insurance payments will increase by 1.25 per cent in April while, around the same time, energy bills are due to rise by around 54 per cent. Utility bills may even double again towards the end of the year, costing the average UK household around £3,000 per year.

‘Corrupt Russians’ with £1.5bn of property in capital

The war in Russia has also raised eyebrows over ownership of property in some of London’s swankiest neighbourhoods. These include Kensington, Chelsea and Westminster where properties can regularly cost upwards from £7 million.

According to the not-for-profit organisation Transparency International, Russians with either links to the Kremlin or who have been linked to corruption, have £1.5bn worth of property in the UK today. Many of those property assets have been purchased via off-shore accounts, meaning it has been bought anonymously.

Upmarket estate agents Frank Knight say London was the most popular city in the world for purchasing luxury property during the first year of the pandemic. It even outsold real estate in Hong Kong and New York.

House Price Winners and Losers over the Past Decade

The Role of Principal Designer

Should I move full time into property?