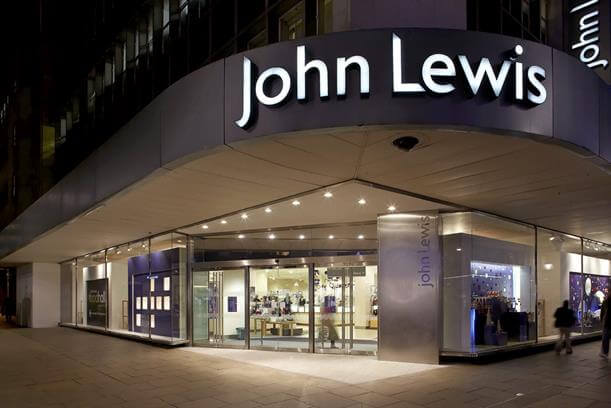 The popular retail giant is keen to diversity its business portfolio by moving into residential and affordable housing next year. This is as a direct result of falling profits for the past three years – to the extent, accountants at the firm are fully prepared to record a loss this financial year.

John Lewis to make 40% of profits on housing and insurance

Spearheading the new strategy is chairwoman of the JL Partnership, Dame Sharon White. The former economist took over in March just before lockdown. She said her plans were for 40% of profits coming from housing and financial services by the end of the decade. By this she meant with John Lewis becoming a Build to Rent landlord and selling its own brand of housing insurance to tenants.

Two official planning applications for the change of use will be submitted at the start of next year for housing developments at John Lewis’ London stores. The New Build’s will mean some of the apartments will be sited both above, and beside, Waitrose supermarkets. That’s because JL Partnership also owns the supermarket chain.

When completed the Build to Rent apartments will be furnished with products from the John Lewis stores. The idea is tenants will also shop at the group’s Waitrose stores.

A company spokesman said: “We’re a landlord already at three of our properties, so this is an obvious extension for us. And we’re now talking to developers and investors who can help us achieve our ambitions.”

John Lewis has a total of 42 department stores, all of which were forced to close in spring and during the pandemic. Together with Waitrose, it employs up to 78,000 staff – although staff cuts are certainly on the horizon.

Executives have already started applying for a change of use regarding the group’s flagship store. They want to rent out three of the building’s floors as office space to rent.

And finally, the company is also about to ditch its famous ‘never knowingly undersold’ slogan. It will be replaced with ‘value for money’ – a more appropriate promise it feels, considering the current economy.

Dame White herself added: “We want to make John Lewis and Waitrose the ‘go to’ brands for customers who want quality, value and sustainability.”

She added that the group would share its success with “customers, partners and communities.” That “success” includes recording £400m profits by 2025.Meanwhile, John Lewis isn’t exactly going in to unchartered territory. Another home furnisher – this time Swedish giant Ikea – has already pledged to build affordable housing, in Worthing. It had commissioned Swedish property developer BoKlok to build 162 flats prior to lockdown

Choosing a system to track your projects – Key considerations

Accountability: The catalyst to success