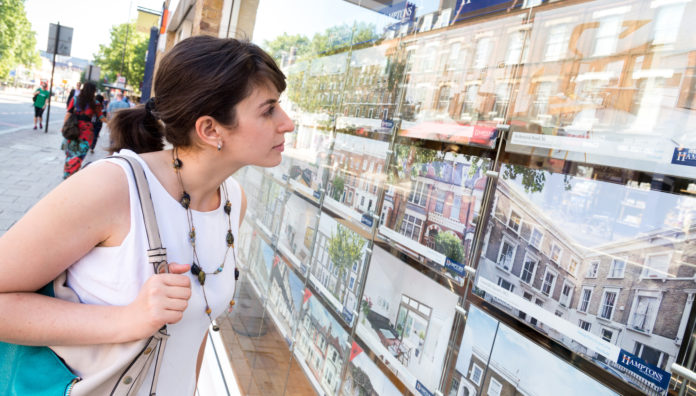 On the 13th of May, many estate agents and property owners in England breathed a sigh of relief as the industry was, once again, open for business.  For over two months, government guidelines had forbidden the viewing of properties due to social distancing rules and, most estate agent personnel were advised to work from home.  With the same restrictions set to be lifted in Scotland on the 18th of June, the housing industry is about to start the long road to recovery across the UK.

Although the lifting of this restriction will certainly be good news for many, it’s likely to be nothing to write home about for many of the UK’s first time buyers.

Despite differing forecasts on the actual percentage, most housing and financial institutions in the UK agree that a drop in house prices of between 2 and 10% is likely during 2020.  Although holding back on low deposit mortgage deals may seem prudent in such an uncertain market, property investor, Jonathan Rowland, warns that this may cause significant problems further down the line.  Jonathan said, ‘’Holding back on lending causes problems for the market,’ he said. ‘We’ve just seen a great example of that recently with businesses struggling to get loans. If that’s replicated in the mortgage market banks could be personally responsible for the collapse of the property market and we could even have another 2008 situation’.

For a huge number of first time buyers, being unable to secure a low deposit mortgage will mean that buying a property is simply impossible.  A minimum deposit of 15% means that many first time buyers will need to raise £12,000 up front – a tall order at the best of times, let alone at a time when the country is recovering from a pandemic.  A survey by Legal and General revealed that almost a third of people in the UK have less than £1,500 in savings and, 15% have none at all and, so, the majority of first time buyers will need to secure a loan from their parents or, give up on their dream of owning a property.

Despite the doom and gloom, independent mortgage broker, Richard Latterman, thinks that there may just be a chink of light at the end of a very long tunnel.  Richard says,  ‘I’ve had a few emails from lenders that are now doing 90 per cent deals and doing 75 per cent buy to let. There are signs of recovery. There are a couple of lenders doing 95 per cent deals’.

As we wait to get a glimpse of the whole picture of the effects of Covid-19 on the housing market in the UK, we’re unlikely to see a return to anything close to 2018’s figures until at least 2022 – which means a long wait for many of the UK’s buyers.

Factors to consider when insuring a property development

Houses in multiple occupation: Student vs professional What is the best strategy?