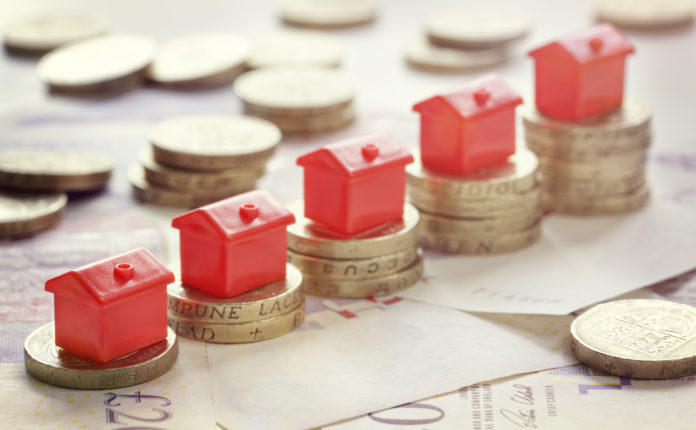 Lockdown appears to have been a mere aberration to the UK property market – if Rightmove’s July Index, published today, is anything to go by.

In fact, it’s as if lockdown never happened, with property enquiries 75 per cent up on the same period last year. Prices too are an average 2.4 per cent higher than in March this year when the market closed due to coronavirus. That’s equivalent to an increase of £7,640 per property.

What does appear to have affected it though is the Chancellor’s announcement last week of a Stamp Duty Holiday until March 2021. That had the effect of doubling agreed sales from 15 to 35 per cent within just one week.

So, what do the figures show? Well, the average property has increased by 3.7 per cent compared to July 2020. And that’s the biggest monthly increase since December 2016.

Not only that, but first-time buyers are being given a chance to climb onto that ladder too with an increase in the number of 90 per cent mortgages around.

Scotland’s property market is now fully open which Wales is almost 100 per cent open. This means sales for next month are expected to be even higher.

When it comes to the regions, Scotland has the highest jump in prices, with an increase in the average property value of 5.3 per cent. Just behind, with a 5.2 per cent increase is Yorkshire and Humberside. The East Midlands has the third highest year-on-year rise of 4.8 per cent.

Rightmove described the news as a ‘mini boom.’ Analysts there attributed the accelerated sales numbers to the desire of home owners to alter their lifestyles post-lockdown and to Chancellor Rishi Sunak’s Stamp Duty holiday. Many estate agents have already reported on a large increase in people enquiring about village and countryside locations post-lockdown. Houses with gardens and super-fast broadband for home-working have also become highly sought-after.

One Cambridge-based estate agent said: “We haven’t seen a market this competitive in years and we expect it to get busier still as the stamp duty slash starts to take effect… there has been a misconception among sellers that the market is quiet and depressed when in fact it really is completely the reverse.” 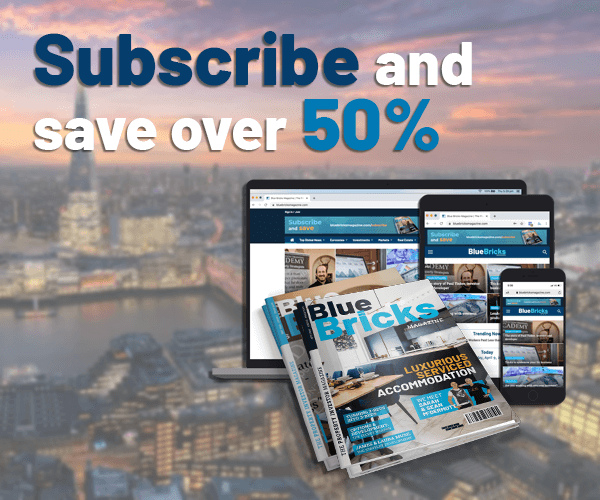 Landlords and other property investors will have to file tax returns under the Government’s new digital system in 2023.

Ellie McKay is a property investor, developer, business woman and public speaker. She knows all about the pitfalls of property from personal...

How do private lenders think? Property is a great asset class. The problem is, it can be very capital...

I get it. You’re sick of being told that you need to be all over social media. It’s hard work, you don’t...

Bridging finance is one of those subjects where the majority of people – even property people – take a sharp intake of...