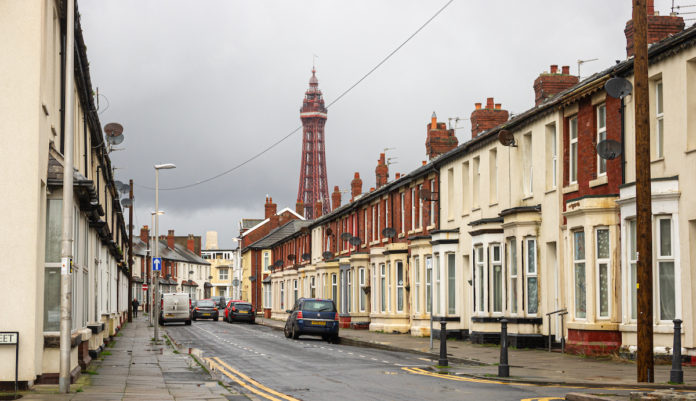 As expected, property prices have plunged over the last month – according to the Nationwide House Price Index, published this week.

The fall – of 1.7 per cent – fits in with the reduction in property sales 54 per cent compared to the same time last year. But it’s not putting property analysts into a spin. Most are confident of a price rebound effect, with the damage proving short-to-medium term. Others aren’t so optimistic. Samuel Tombs, chief UK economist at Pantheon Macroeconomics predicts a continuing decline for the rest of the year – to a five per cent drop by January 2021.

Pantheon does, however, admit that Google searches for property mid-May was only 13 per cent less than it was pre-lockdown.

Meanwhile, another two Indexes we’ve been looking at recently have been attempting to pin-point the best locations to invest. Private company Raisin lists the top three area for UK property investment based on business survival and property price increases. The other Index, by the urban policy research unit Centre for Cities, looks at where Universal Credit claims spiked last month.

So, is Leicester really where property investors should be focusing on at this moment in time? According to successful Berlin-based fintech company Raisin they should. The 2014 start-up – which refers to itself as a pan-European marketplace for savings and investment products – also encourages commercial investors to consider the city.

The company bases its findings on their recently commissioned report, the Raisin UK city investment index. The results showed 91 per cent of businesses in Leicester are still performing after two years. At the same time, property prices there have risen by more than a quarter, at 28.3 per cent (£69,000). It brings the price of an average price of a property to £246,000 – up from £176,382 in 2018.

Coventry and Bristol took second and third place in the Index respectively. Their scores for business survival were 90.6 per cent and 88.7 per cent. House prices in each city had increased by 28 per cent (Coventry) and 26 per cent (Bristol).

Meanwhile, areas to avoid buy-to-let investments right now, according to a Centre for Cities Index, is the North of England. That’s because claims for Universal Credit there are the highest in the country. Blackpool saw the biggest jump in claims in April – an increase of 3.4 per cent from 11,650 individuals (or 8.9 per cent of the population). Other big increases came from those who are also now jobless as a result of coronavirus, in cities such as Hull, Liverpool and Manchester.

The increase in unemployment numbers in the North is no doubt already causing landlords anguish since, simultaneously, more landlords have mortgages on their property than in other regions of the UK. Research by estate agency Hamptons showed 67 per cent of landlords who invested within the past three years were mortgaged. The figure for neighbouring North West was only 2 per cent lower and in Yorkshire it was 60 per cent. The national average for landlords with mortgages on buy-to-let properties is 54 per cent.

Marketing – love it or hate it?

Cathy and ‘The Old Bakery’ Part 1