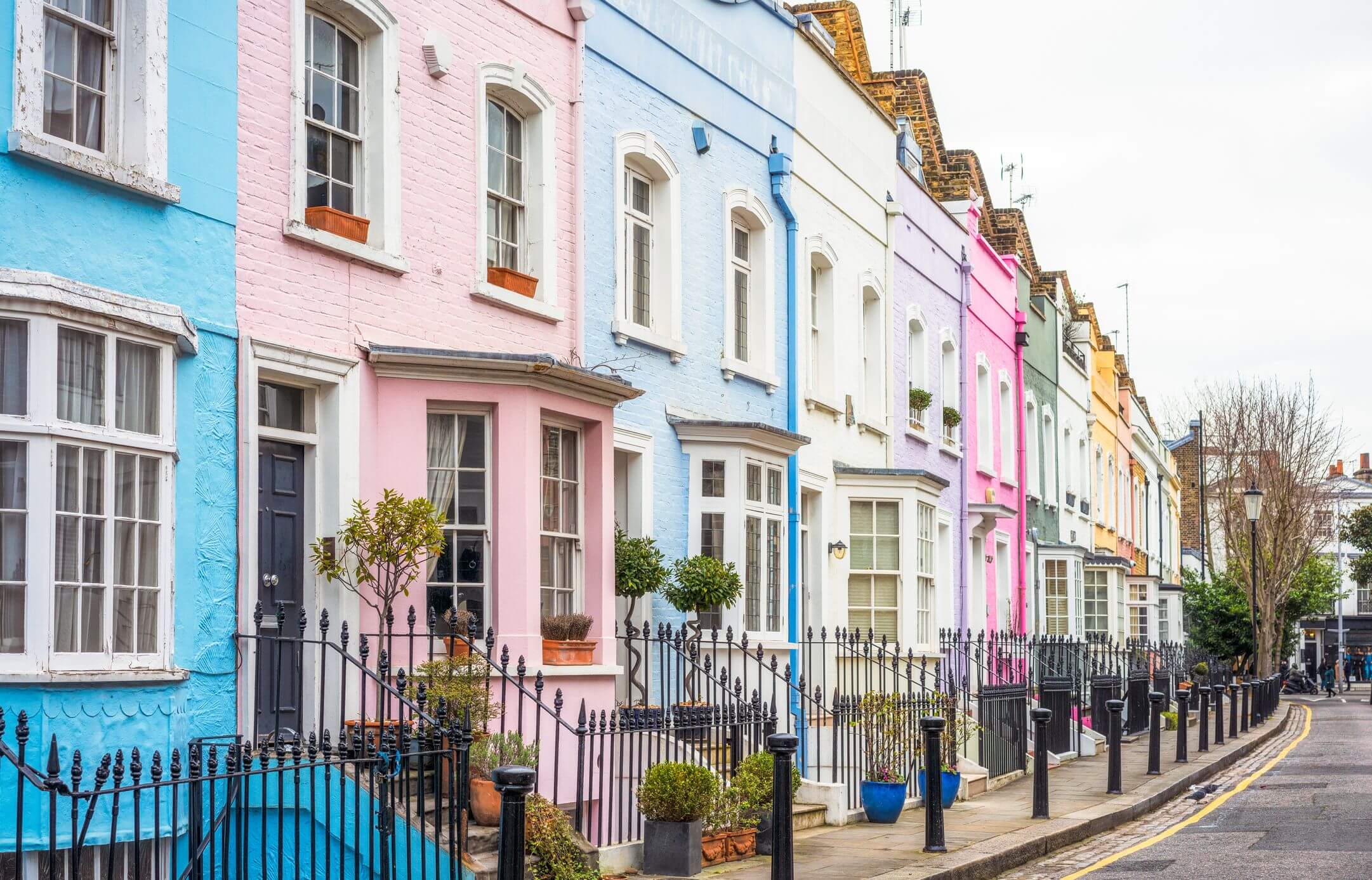 House prices are no longer rising, according to the latest RICS Residential Survey.

Basing its findings on October’s results, the report states that mortgage interest rises have resulted in potential buyers stalling. Around two per cent of surveyors – especially those in the South East of England and in East Anglia – said they’d even seen property prices fall.

The number of buyer enquiries has also dropped – for the sixth month in succession. The length of time taken to sell the average property is also up two weeks; 18 weeks rather than 16 weeks is the new norm.

The majority of estate agents now believe that prices have peaked and can only go down. But that’s not unreasonable, many insist, especially when you consider they increased by around 25 per cent during the pandemic years.

Nearly half (46 per cent) of surveyors noted an increase in demand for rental properties in October. They predict rents will rise by around four per cent by the same time next year.

Simon Rubinsohn, RICS’ chief economist, said: “Realistic pricing is now much more important to complete a sale…As far as the lettings market is concerned, the imbalance between demand and supply still appears unusually extended, leading to rent expectations in the survey remaining at elevated levels and it is difficult to see this changing any time soon in the current environment.”

Estate agents Foxtons recently revealed their average rental in London was costing tenants £553 a week – with around 29 tenants all competing for the same property. In Central London weekly rentals were costing around £636 per week.

Meanwhile, HMRC have recently reported their rental income statistics for the period 2020-2021. A total of 2.74 million unincorporated landlords declared income from property; the vast majority of unincorporated landlords being in London (16 per cent). They made the most money from renting out property (£10 billion) with landlords in the South East making £8 billion. Landlords in the East of England and South West both made around £5 billion from their property interests.

Around 99 per cent of landlords were individuals declaring property income as part of their self-assessment tax return. That resulted in a total property income figure of £40 billion.

Housebuilders were also being impacted by rising mortgage interest rates and the mini-budget. Persimmon completed 9,974 home sales from 6 June to 6 November. That was around 800 fewer than the previous year. Cancellations had jumped from 21 per cent to 28 per cent following the mini-budget. At the same time, the average selling price per property was down by around two per cent.

Both the Nationwide and Halifax building societies reported house price falls last month – by 0.9 per cent and 0.4 per cent respectively. 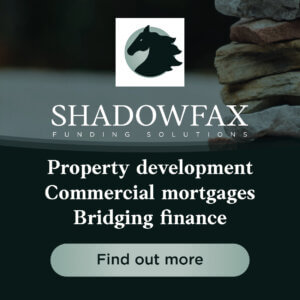 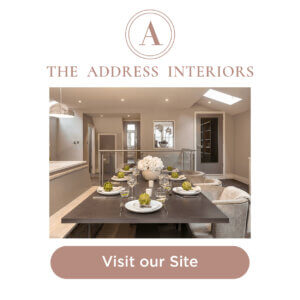