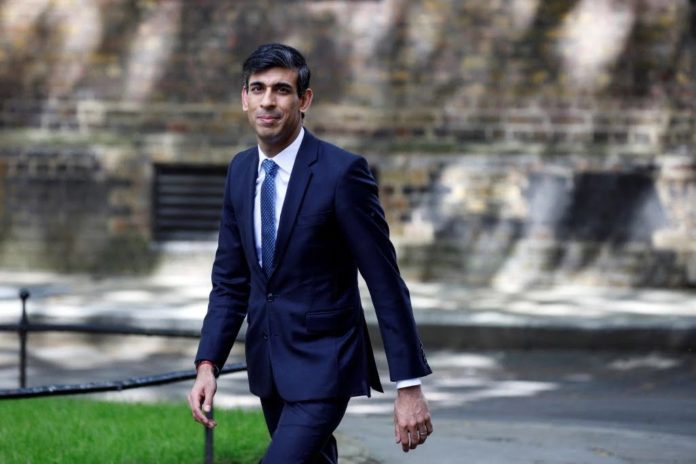 The Chancellor of the Exchequer is expected to deliver an economic update on Wednesday as he outlines plans to increase the stamp duty threshold up to £500,000 for the Autumn Budget.

Sunak is expected to announce a 6-month stamp duty holiday to facilitate Britain’s flailing housing sector, according to source reports.

He is understood to be drawing up plans to raise the tax threshold as high as £500,000 to remove most home buyers from the scope of stamp duty to try and help the UK economy.

He will reportedly reveal plans this week to increase the threshold at which people start paying stamp duty on house transactions. This new threshold will he put in place for 6 months and is expected to be set between £300,000 and £500,000.

Property sales in April fell to their lowest levels since records began, according to HM Revenue & Customs figures.

Mr Sunak is set to give an economic update to MPs on Wednesday but it is understood the stamp duty holiday will not be announced until the next Budget.

COVID-19: The effect on the future of commercial property

Insurance for Landlords: what you need to know