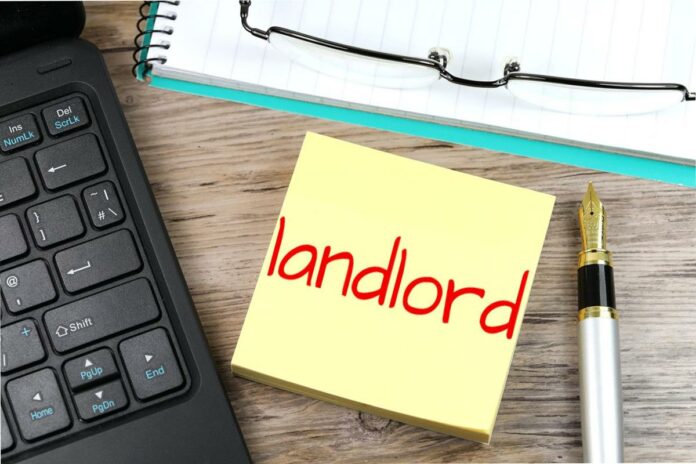 Around 8.7 million flats and houses in the UK are private rentals. That’s equivalent to around one third of all homes in the four nations.

The growth is believed to be due to an increase in the number of tenants who, having been priced out of the housing market, are renting long-term. And yet, it comes at a time when local authorities are putting more restrictions on landlords in terms of selective licensing.

Octane Capital, who carried out the research, reckon the UK private rental market is now worth around £1.7trn. That means it has grown by £239bn since 2016. At a total worth of £500bn London properties are top of the rental market. That’s due to the high prices in the capital, together with the fact that it has around 20 per cent of all the UK’s privately rented properties/

“Long-term renting is becoming more prevalent as a lifestyle choice,” he said. “It is already a commonplace occurrence in nations such as Germany where nearly half of all homes are privately rented. A similar trend emerging in the UK, will result in the buy to let sector continuing to swell in size.”

The majority of landlords have benefitted greatly from capital appreciation – particularly in recent months as house prices escalated. But many have also suffered void periods during the pandemic. Cuts to tax relief and an increased three per cent stamp duty on second homes have had a similarly negative effect.

Now landlords in 11 areas of the UK will be faced with tougher buy to let restrictions. Affecting landlords in seven local authority areas in April, the new selective and additional licensing schemes will hit landlords in Bristol (two schemes), Charnwood, Durham, Ealing, Lewisham, Liverpool and Luton.

This is highlighted by geospatial technology firm Kamma. The company’s CEO Orla Shields said they had already identified nine new schemes for 2022, meaning there will have been 20 new licensing restrictions in force during the first four months of the year.

The cost of licenses vary between local authority areas, but landlords who fail to license their buy to let properties can face fines of up to £30,000 in some cases (especially when it comes to HMO licencing).

In addition to licenses for large HMOs, in some areas licenses are also needed for small HMOs and even standard buy to let rentals. In Liverpool around 80 per cent of the city’s privately rented properties require a licence.

Meanwhile, estate agency regulatory body Propertymark say their latest research on the private rented sector highlights an increase in prospective tenants. To the extent that members have been reporting the number of tenants looking for property is 20 times higher than availability.

Despite this, the government look unlikely to make it easier for private landlords to thrive. The latest rumours include increasing capital gains tax – yet another unwelcome hit for the buy to let market.