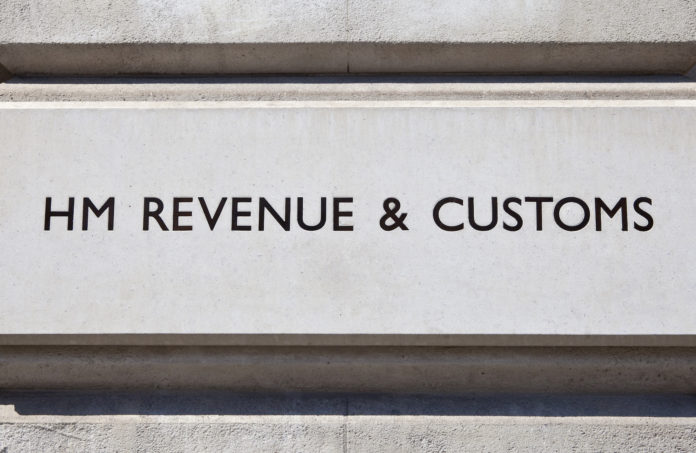 Potential house buyers keen to take advantage of the Chancellor’s Stamp Duty holiday better ‘get their skates on’, according to one property regulatory body.

That’s because a lack of conveyancers due to furloughing and lockdown measures is causing completion delays, says estate agent overseer NAEA Propertymark. And, nor are backlogs in mortgage applications helping (for similar poor staffing reasons). The upshot is that it could take far longer than three months to buy and sell a property.

As a result, those looking to move and save thousands of pounds in Stamp Duty costs, should start viewing by the beginning of October at the very latest. Rishi Sunak’s Stamp Duty ‘holiday’ where buyers pay no Stamp Duty on property valued at up to £500,000, is due to come to an end on March 31, 2021.

Back in July – just weeks after lockdown ended – estate agents in England were selling an average of 13 properties per month. That was the largest number of sales recorded by NAEA Propertymark since June 2007.

Meanwhile, the exodus from busy London continues, with many residents fleeing the capital for bigger homes in quieter towns and villages. One region that is benefitting hugely from the city to country switch is Yorkshire. Property prices here grew 8.8% cent between September this year and last, bringing the value of the average house to £220,099. That’s according to property analysis site, Home.co.uk. From July to August the jump in property values in Yorkshire of 0.9% was twice the UK national average.

The neighbouring North West region has also done well in the property stakes over the past 12 months, where homeowners say the value of their property jump by 7.4%. But homeowners in the North East haven’t exactly been feeling left out either, with an increase of 4.9%. The monthly growth for here was even better than Yorkshire, with house price increases of 1.1%.

Property in the south under-performing

Further south though it is a different picture. And it isn’t just homeowners in London that are seeing price falls. The South West, South East and the East of England are all experiencing property growth below the national average. In Greater London supply of properties has grown exponentially by 71% over the past 12 months. In the East of England region housing supply is up by 34%. In Yorkshire the supply figure was a mere 9%.

A spokesman for Home.co.uk added Scotland into the mix of good-performing regions ‘up north.’ In fact, from Yorkshire upwards the price of housing was the best yet since the financial crisis of 2008.

He added: “It is quite remarkable that, after nearly a decade of price stagnation, the North East property market finally takes off post pandemic… [the aforementioned regions’] performance is compensating for the lacklustre activity in London and adjacent regions.”

Not everything in the garden is rosy… But, with the prospect of a No Deal Brexit, furloughing finishing and the end of the Stamp Duty holiday in March next year, house prices will plummet say property analysts. Think tank, The Centre for Economic and Business Research, reckon it could be by as much as 13.8%.

Lettings and renting in a pandemic

Health-and-safety basics for your business