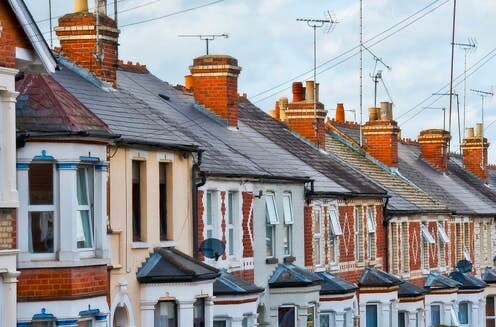 The UK government’s own figures declare it to be true – house prices rose to a record high in June. Even a national pandemic, it seems, can’t put the brakes on soaring house prices.

According to the latest figures from the Office of National Statistics (ONS) House Price Index, the cost of the average home had jumped by 3.4% (an increase of around £8,000 compared to the same time last year), bringing the total price to £238,000 at the start of the summer.

The figure is based on transactions which went through in March and April – at the height of the pandemic and when the country was already in lockdown. These were resumed in May when the English property market reopened – and which also resulted in a certain amount of pent-up demand.

The biggest growth in house prices was in the East Midlands, which an increase of 4.6% year-on-year. Next was the North West with 4.4%. House owners in the South West saw the value of their homes rise by 4.3%, while in London Second Steppers (those going from a starter home to three or four-bedroom property) pushed up prices by 4.2% compared to 2019’s figures. Properties in the North East saw the lowest rise, according to the ONS statistics, at just 1.7%.

Not surprisingly, the government statistics also show that houses, rather than apartments, is the new buying trend post-Covid. This is, of course, home owners looking for more space, including greenery, in the event of further lockdowns. To the extent, the value of flats rose by 4.1% compared to just 0.9% for flats.

June’s ONS House Price Index is the first published since the country went in to lockdown earlier this year. Although it shows prices are ‘up’ on the previous year, the number of sales which went through are down by 37% compared to 2019. And it is the number of sales – rather than the rising value of house prices – which is the greater indicator of how the market is performing, according to analysts. The Stamp Duty Holiday – where homes under £500,001 are exempt – will increase transactions over the next six months but that is due to come to an end in March 2020.

The Stamp Duty holiday will, however, will keep sales more buoyant than normal as the government’s furlough scheme comes to an end, bringing the fear of job losses. The latter is expected to impinge negatively on price growth as prospective buyers wait and see what happens to the economy over the next six months or so. A potential No Deal Brexit also brings its own worries.

A survey by mortgage lender BSA found that 68% said they were put off buying a home because they were too worried about whether they would still have a job in the coming months. This compared to almost half that number (37%) last year during the ongoing Brexit negotiations, which in itself created a great deal of uncertainty. 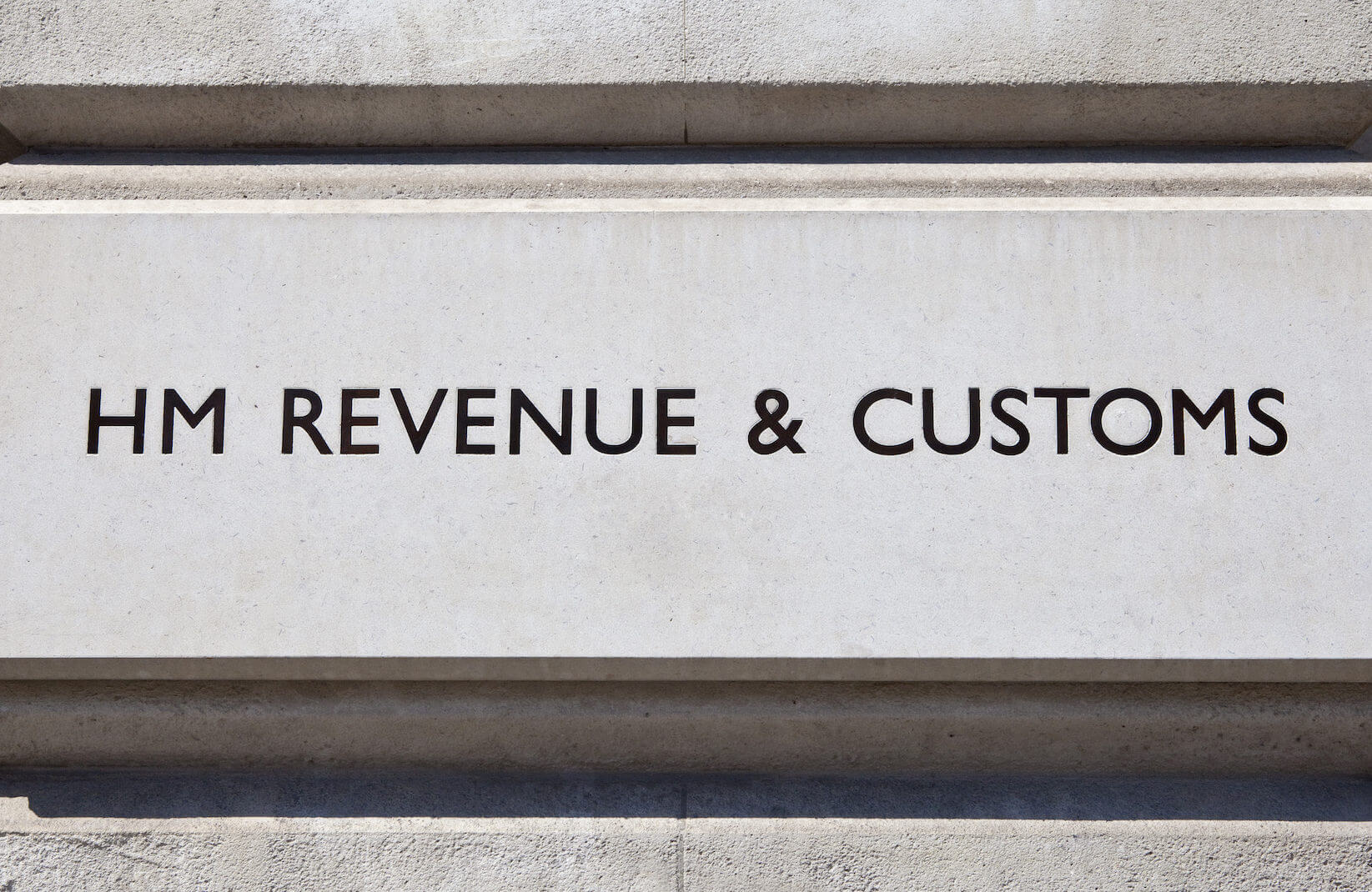 Buyers told to ‘Hurry Up’ or miss out on holiday

Potential house buyers keen to take advantage of the Chancellor’s Stamp Duty holiday better ‘get their skates on’, according to one property regulatory body.

That’s because a lack of conveyancers due to furloughing and lockdown measures is causing completion delays, says estate agent overseer NAEA Propertymark. And, nor are backlogs in mortgage applications helping (for similar poor staffing reasons). The upshot is that it could take far longer than three months to buy and sell a property.

As a result, those looking to move and save thousands of pounds in Stamp Duty costs, should start viewing by the beginning of October at the very latest. Rishi Sunak’s Stamp Duty ‘holiday’ where buyers pay no Stamp Duty on property valued at up to £500,000, is due to come to an end on March 31, 2021.

Back in July – just weeks after lockdown ended – estate agents in England were selling an average of 13 properties per month. That was the largest number of sales recorded by NAEA Propertymark since June 2007.

Meanwhile, the exodus from busy London continues, with many residents fleeing the capital for bigger homes in quieter towns and villages. One region that is benefitting hugely from the city to country switch is Yorkshire. Property prices here grew 8.8% cent between September this year and last, bringing the value of the average house to £220,099. That’s according to property analysis site, Home.co.uk. From July to August the jump in property values in Yorkshire of 0.9% was twice the UK national average.

The neighbouring North West region has also done well in the property stakes over the past 12 months, where homeowners say the value of their property jump by 7.4%. But homeowners in the North East haven’t exactly been feeling left out either, with an increase of 4.9%. The monthly growth for here was even better than Yorkshire, with house price increases of 1.1%.

Property in the south under-performing

Further south though it is a different picture. And it isn’t just homeowners in London that are seeing price falls. The South West, South East and the East of England are all experiencing property growth below the national average. In Greater London supply of properties has grown exponentially by 71% over the past 12 months. In the East of England region housing supply is up by 34%. In Yorkshire the supply figure was a mere 9%.

A spokesman for Home.co.uk added Scotland into the mix of good-performing regions ‘up north.’ In fact, from Yorkshire upwards the price of housing was the best yet since the financial crisis of 2008.

He added: “It is quite remarkable that, after nearly a decade of price stagnation, the North East property market finally takes off post pandemic… [the aforementioned regions’] performance is compensating for the lacklustre activity in London and adjacent regions.”

Not everything in the garden is rosy… But, with the prospect of a No Deal Brexit, furloughing finishing and the end of the Stamp Duty holiday in March next year, house prices will plummet say property analysts. Think tank, The Centre for Economic and Business Research, reckon it could be by as much as 13.8%. 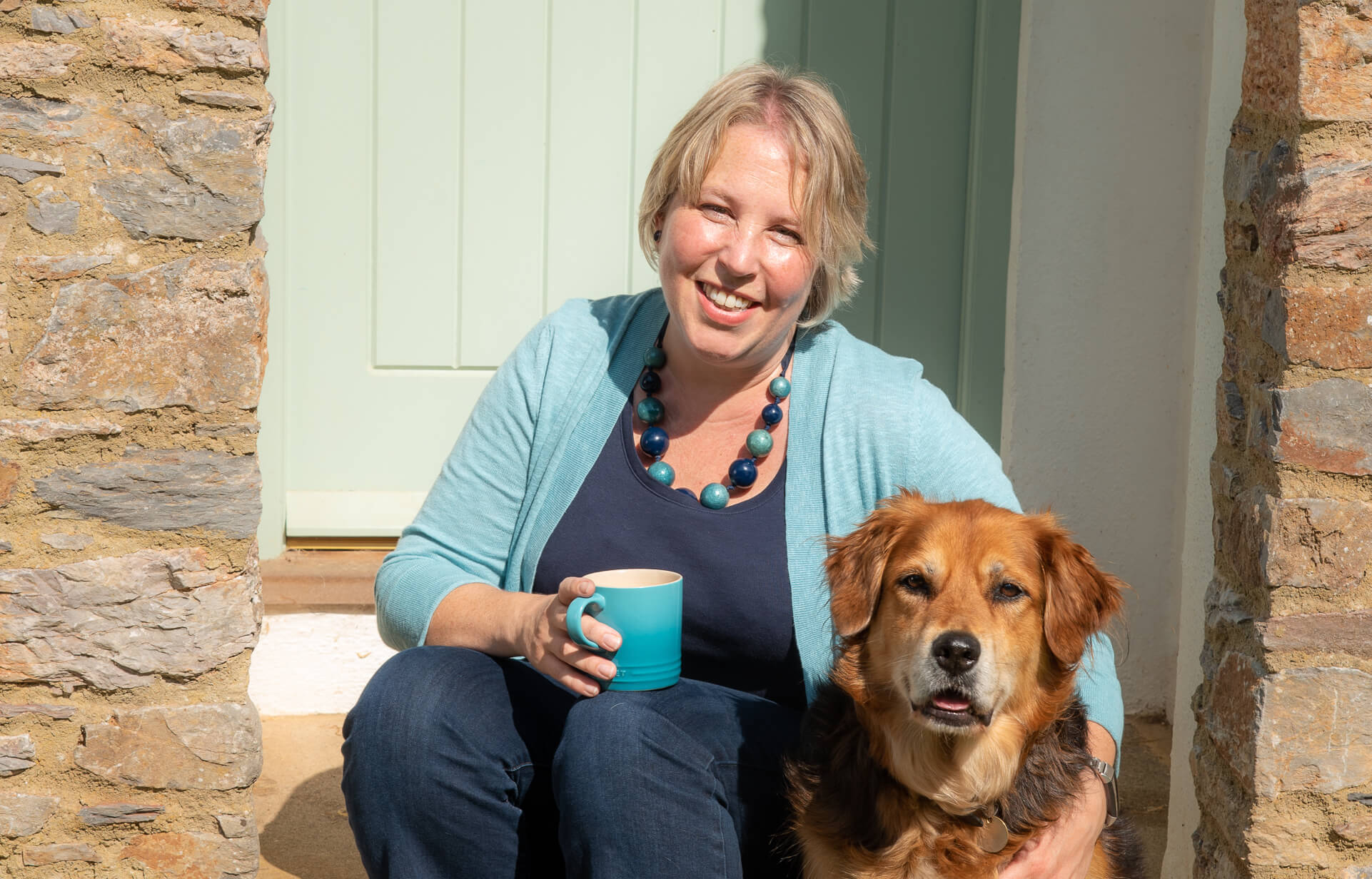 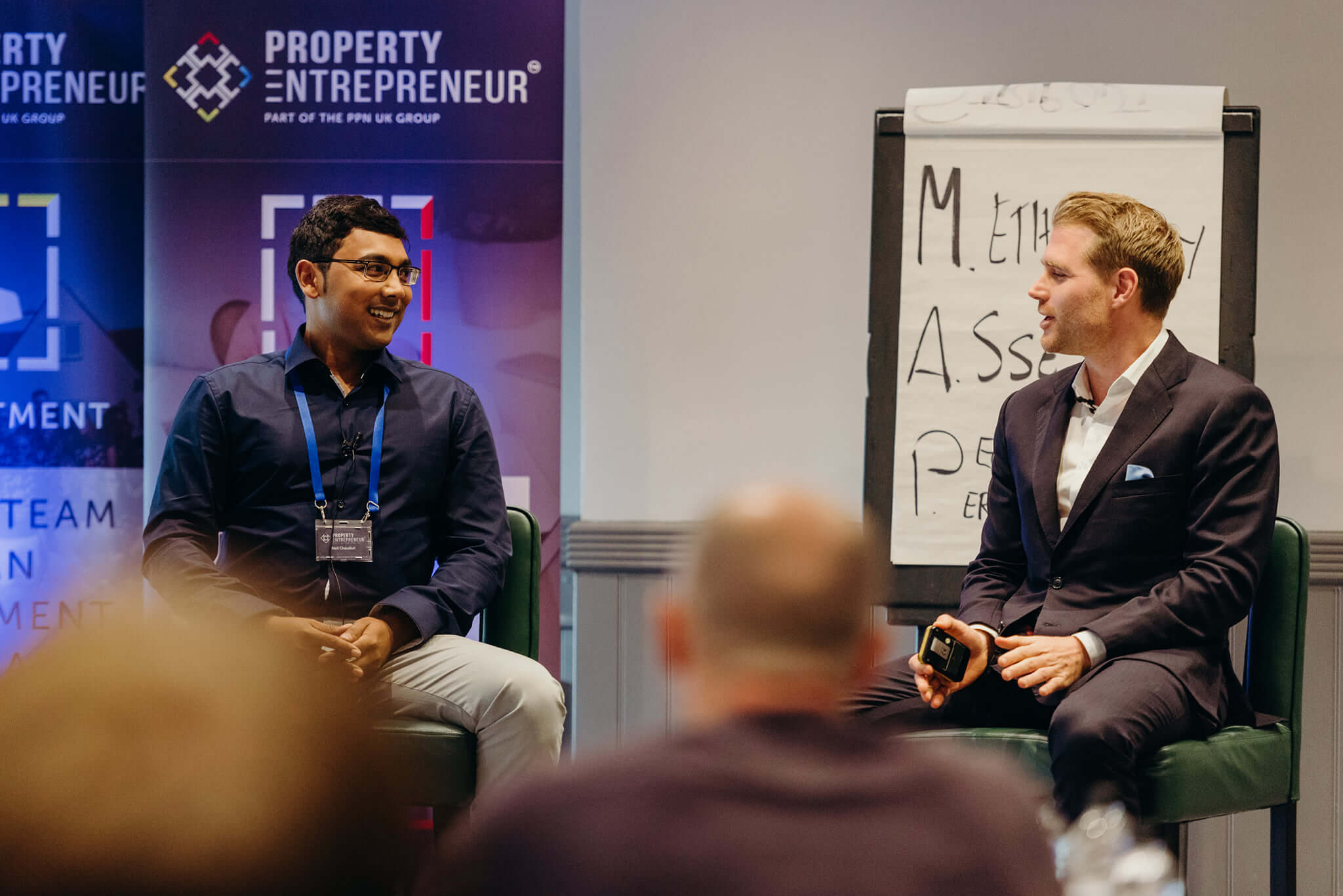 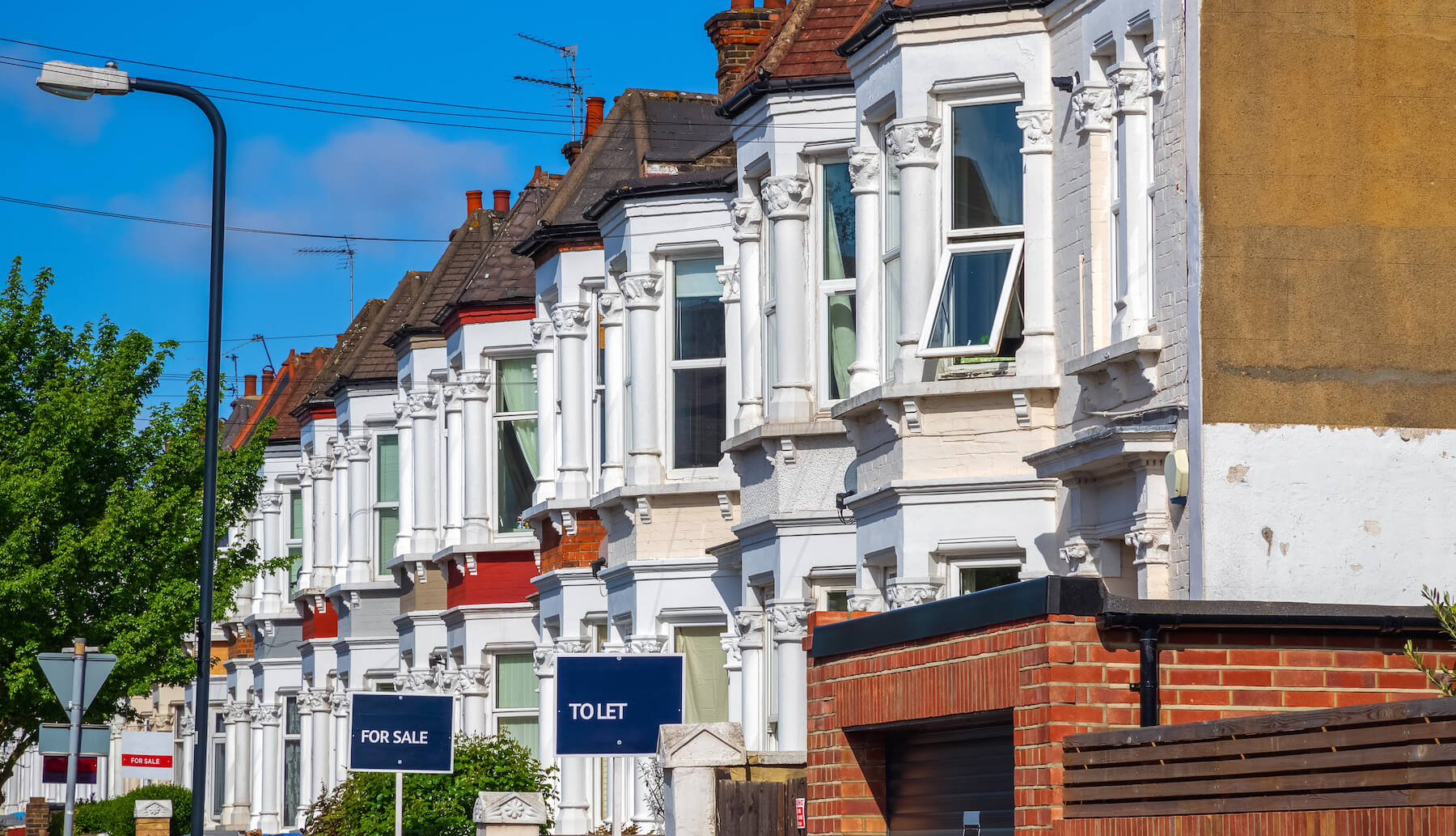 UK house prices just keep on rising – but for how long? As more giant national employers announce job losses property analysts say it’s only a matter of time before the rush to buy begins to settle.

The caution is in response to the latest Halifax Monthly House Index figures which recorded the average property as 5.2% higher than the same period last year. This means the average house in the UK is now worth £245,000 in Halifax terms. And it’s not a far cry off Nationwide’s House Price Index either. The latter recorded a 2% jump between July and August, bringing the value of their average property to £224,123 (around £21,000 less). Halifax recorded that jump in house values between July and August as slightly less – at 1.6%.

In August property portal Zoopla revealed house sales in July were 76% above average over the past five years. Mortgage approvals had also quickly recovered too, according to the Bank of England.

The chancellor’s Stamp Duty holiday scheme, it seems, inflamed the already pent-up demand of lockdown. It means properties in England and Northern Ireland up to the value of £500,000 carry no stamp duty tag. That figure is halved for Scotland and Wales.

After the claustrophobia of having to stay indoors during March to May and an increase in home working, many buyers it appears are looking for larger houses with more bedrooms. Gardens and access to more green space remains a priority, while sales of coastal homes are also doing well.

Halifax MD Russell Galley is convinced the rise in property values will falter once government schemes propping up jobs finish at the end of October. At that point, he says, “downward pressure on prices” is expected.

Economic forecasters meanwhile expect that drop to be around 3% by the beginning of next year but then to pick up along with the general economy. That’s good news for the majority of house hunters, but not first-time buyers. They still feel frozen out thanks to the lack of available high loan-to-value deals around right now. But then, being priced out of the market won’t make any difference when it comes to house price values – hence the reason values continue to rise.

Those who can afford to buy have probably saved more during lockdown so can get a bigger home. Low mortgage rates are also helping. But they will have to be quick. Not only is the Stamp Duty scheme due to end in March 21, but properties right now are selling quicker too. Last year it was taking 39 days to sell a house; this year that figure has fallen to just 27 days.

Cities which were the biggest winners in terms of house price rises between 2020 and 2019 were Leicester and Edinburgh with 4.9% and 4.4% respectively. That’s according to the Zoopla guide. In third place was Manchester (3.6%), fourth Nottingham (3.2%) and fifth was Birmingham with 3.1% growth.

Cities where the average house prices have fallen compared to the previous year include Aberdeen (down a huge 3.9%), London and Cambridge (0.9% less) and Oxford with a drop in house values of 0.3%. 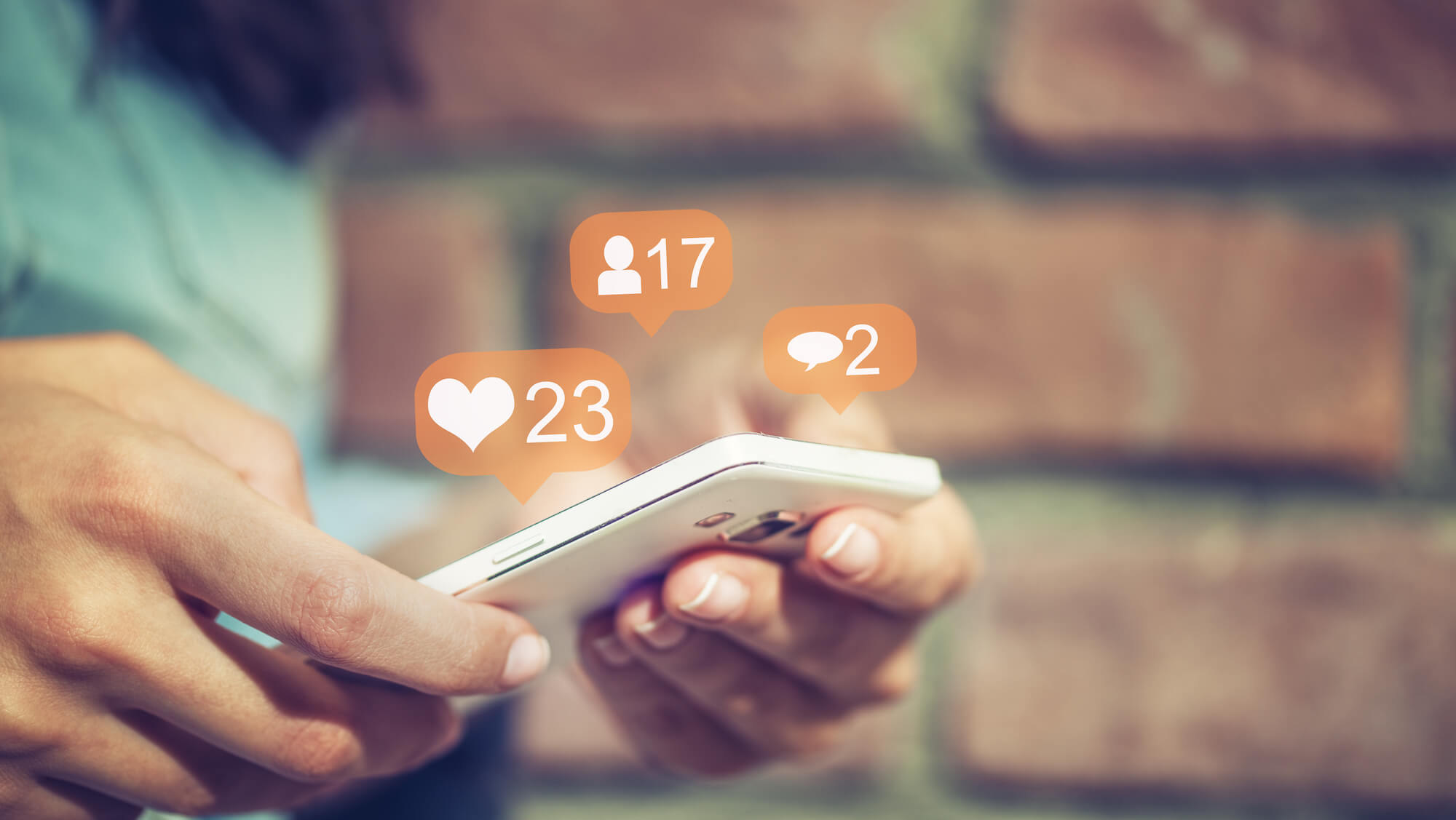 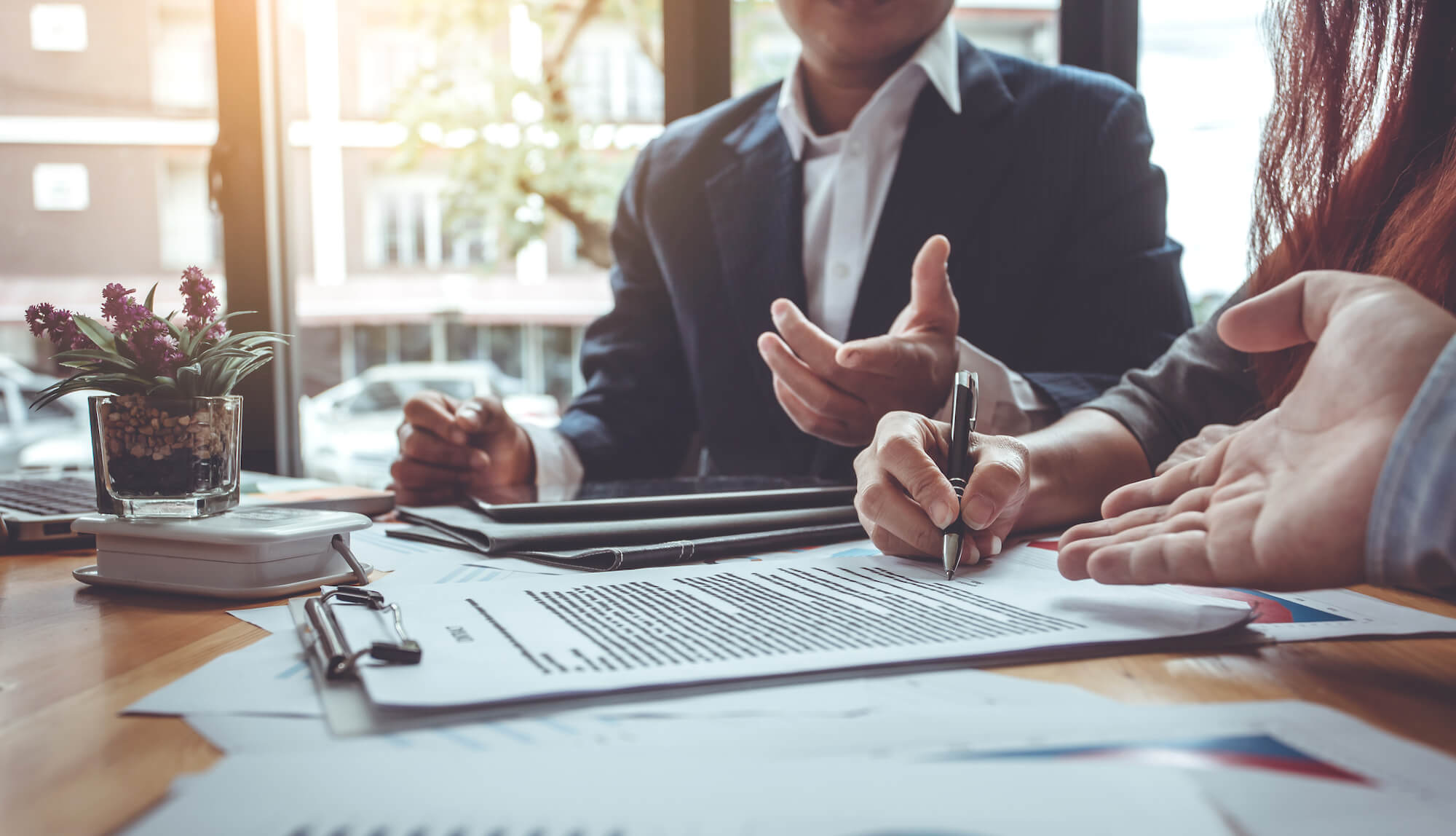 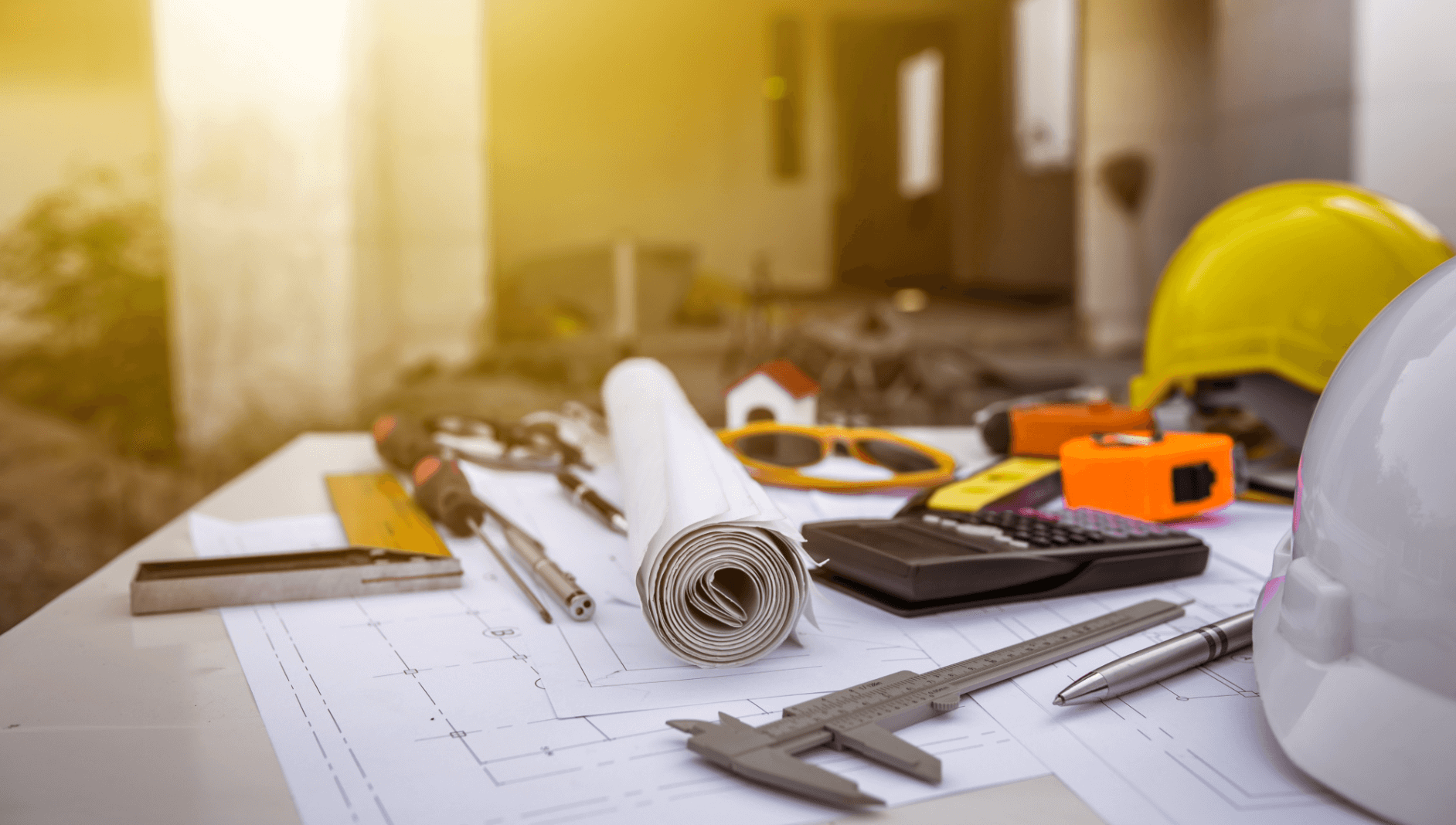 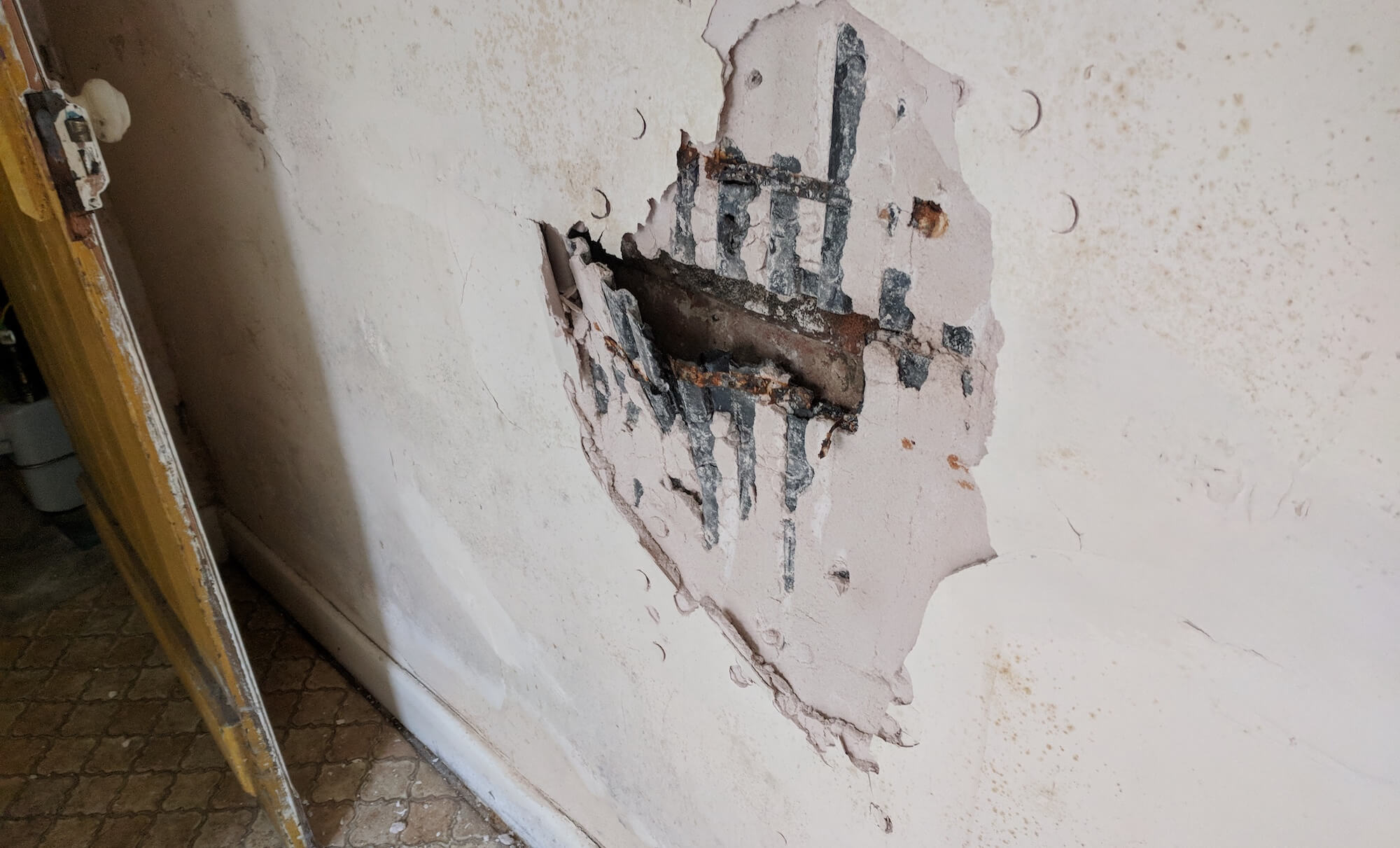