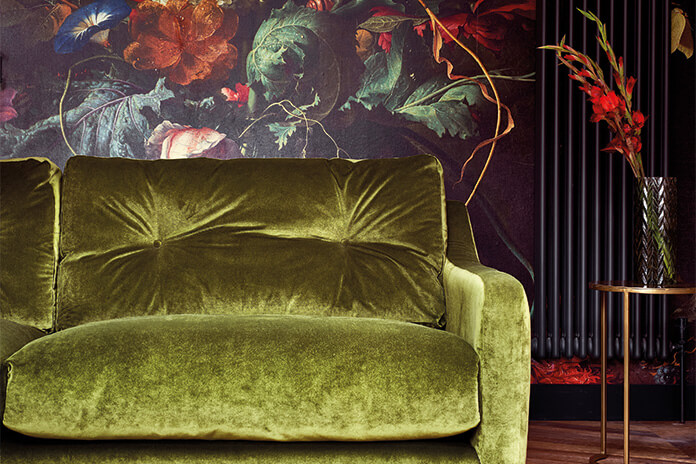 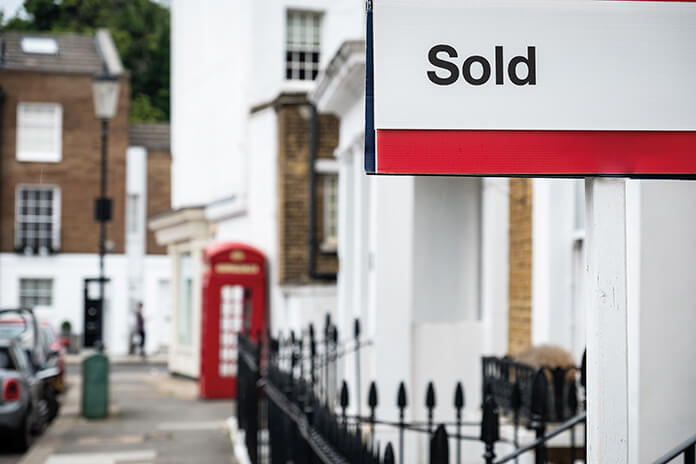 Market Pulse Round Up January/February 2022

Reflections on the last 12 months

Last year saw the highest rise in UK property prices since just before the big recession in 2006. By December 2021 they were up 10.4% annually, bringing the cost of the average home to £254,822, according to figures from the Nationwide Building Society.

That annual price rise of £23,902 was in direct opposition to what was happening with the rest of the UK economy. In fact, house prices went up far higher than household incomes (the highest discrepancy since 1983, in fact).

Variations in prices across the UK

Of the four countries, Wales had the biggest house price rise last year. Figures from the Office of National Statistics showed an annual jump of 15.5% in October year-on-year, bringing the value of the average property in the country to £203,224. Homes at the higher end of the market were particularly popular, with one Savills estate agent saying quadruple the number of homes worth at least £1m exchanged hands last year, compared to pre-pandemic levels.

Other figures – this time by Hamptons – show that Londoners spent £54.9bn on properties outside of the city last year. That was equivalent to 112,000 properties and was an increase of 62% on the previous year. The average price of property in London has increased by almost £36,000 over the last year with the figure now at £486,890.

Figures show that the buy-to-let market was a big driver in the rise in value of the residential mortgage market. Landlord purchases totalled £18bn in 2021. That’s an increase of 83% on the previous year.

With the easing of restrictions on the amount of money lenders could offer borrowers recently, one lender has announced particularly generous terms. Habito has said it will lend borrowers a mortgage sum of up to seven times their salary.

If it’s a joint application, then one person will have the seven multiple, whilst the other’s salary will be capped at five times their income. The main stipulation is that the Habito One mortgage is a fixed deal – for up to 40 years. Interest rates start at around 2.99%.

The typical borrowing rate at the moment is 4.5 times a salary, although it has edged up to 5.5 times for borrowers at Halifax and HSBC.

To qualify for the Habito seven-times-salary deal, borrowers must work in particular professions, such as nursing, teaching, the police or fire service, and have a take-home salary of around £25,000 per annum. They will also need to put down a 10% deposit.

One analyst warned that allowing borrowers to take out bigger sums could lead to a rise in house prices in the same way the Stamp Duty holiday did.

Over the next couple of years, the value of re-mortgaging is expected to climb. That particular area of the mortgage market was valued at £62bn in 2021, but it’s expected to increase to £69bn in 2022 and then jump to £93bn the following year.

“Many people taking out cheap fixes in the past year will find those maturing and will be looking for another deal, at a time when interest rates could well be higher than they are now,” said Mark Harris, chief executive of broker SPF Private Clients.

Meanwhile, another area of the mortgage market which is set to see increased activity is products aimed at first-time buyers. That’s mainly thanks to the Bank of England recently announcing that it plans to loosen the lending rules where currently it’s only possible to borrow an amount 3 percentage points above an affordable level. Instead borrowers will be allowed to go up to 4.5 times their current income.

This doesn’t just mean that around 1% of people who currently rent will soon be able to afford to buy under the new rules, but also that people will be able to borrow more, securing themselves a bigger property.

The new rules are expected to come into place in the first six months of this year.

Bank of England governor Andrew Bailey said: “We don’t regard it as a relaxation of the rules, rather as an efficiency point because, having now got a body of evidence running back seven years or so, we were able to take a much more substantial judgment on the effectiveness of the tests.”

Property price predictions for the year ahead

A spokesman for upmarket estate agents Savills said they have predicted a UK-wide 3.5% rise in property prices for the whole of 2022. But that is only on condition that the pandemic-induced demands for more space and a more rustic or coastal setting abates. Probably the biggest effect on house prices this year will be whether or not the gap between buyer demand and property supply increases or decreases.

Zoopla’s analysts agree this year’s property price growth will be around the 3% mark. Director of research, Richard Donnell, reckons there will be around 1.2m property transactions this year (compared to 1.5m in 2021). Big growth areas, he surmises, will be the East Midlands and northwest England.

Chief lenders at the Halifax are more cautious about house price growth, predicting just a 1% rise over the next 12 months.

London is expected to remain in the doldrums with lower growth of 2%. Perhaps this figure for the capital isn’t surprising when you consider that the average 20% deposit for a first-time buyer in London is £88,000. The sum was calculated by Nationwide in their December 2021 report and works out at 183% of average gross income per annum.

Only luxury properties in central London are expected to do well across the coming year as more international buyers appear in the capital now that the lifting of lockdown has made travel easier for more areas.

Flats look set to be back in demand

Flats are back in demand, as more people slowly start to go back to work in cities.

Rightmove says city apartments were the most searched-for properties on its portal during autumn. Analysts say the figures appear to show that the demand for more space and greener pastures is coming to an end – or at least slowing down significantly.

Of course, these statistics were revealed prior to the latest Omicron spread, but it’s still a sign that the market is reverting to “normal”. Certainly, buyers were beginning to look to cities again, with hybrid working beginning to replace working from home.

“Although there was less demand for flats when the market reopened, with more availability than other property types and more steady average asking price growth over the last year, flats could present a good opportunity for people looking to move or to get on to the ladder across 2022,” said Tim Bannister, Rightmove’s director of property data.

And what of the private rental sector? With demand continuing to outstrip supply – especially when it comes to high-quality rental property – there is only one way that prices can go – and that’s up, of course. As a result, the build-to-rent sector, together with purpose-built student accommodation (PBSA) are both proving extremely popular with investors. Lloyds bank and John Lewis are just two of the high street names having declared an interest in becoming large-scale landlords in 2021.

London was slow last year, with more buyers moving out rather than in to the capital. As a result, house prices have risen by an average of around just 2%. And that doesn’t look to be getting any better over the next couple of years either, with growth expected to be between just 1% and 1.5% annually. 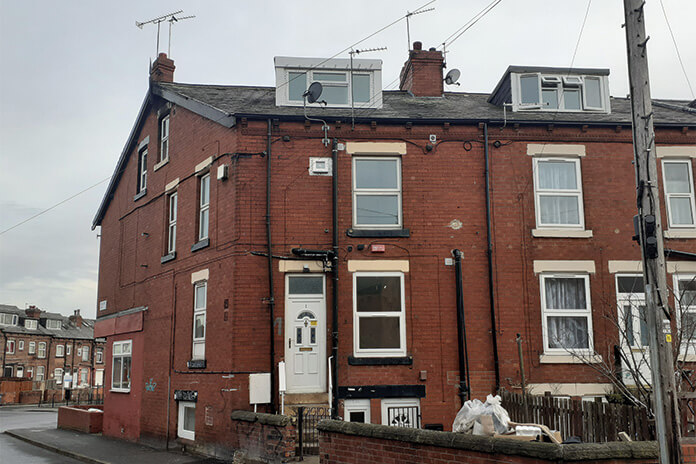 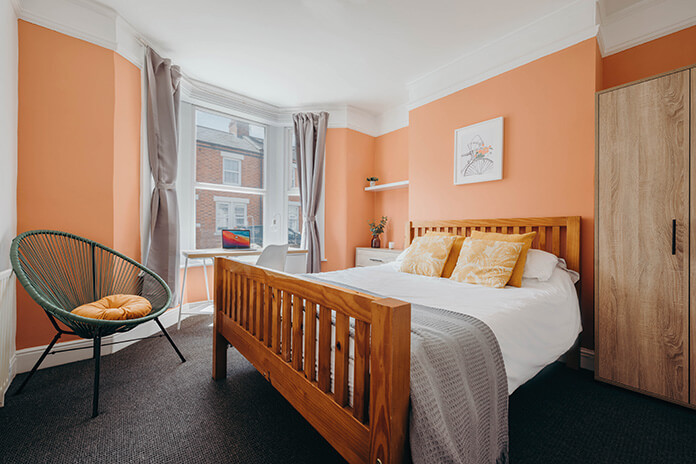 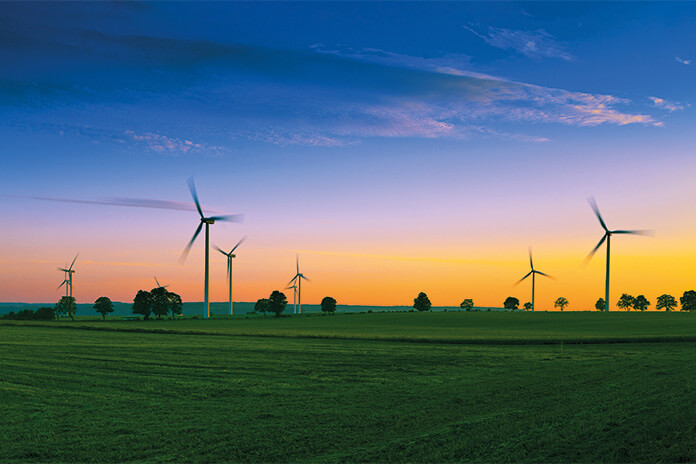 The Guiding Principles of Sustainability 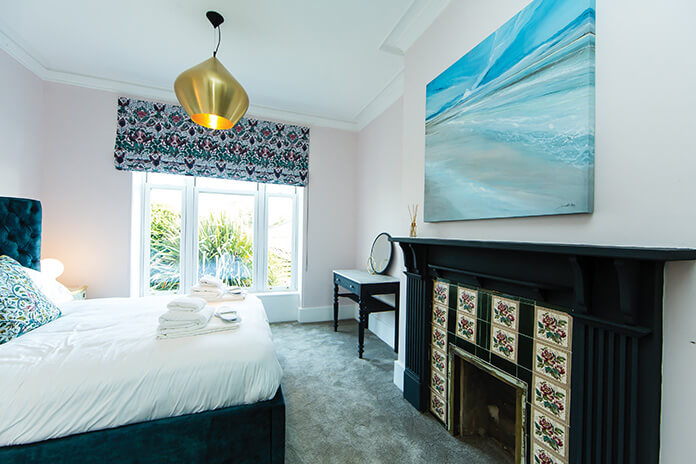 The “Queen of SA” Shows You the Way Part 7: Kindness, Community and Sustainability 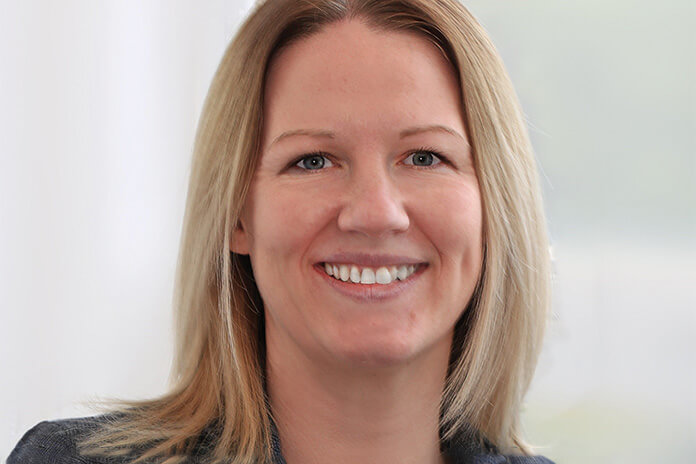 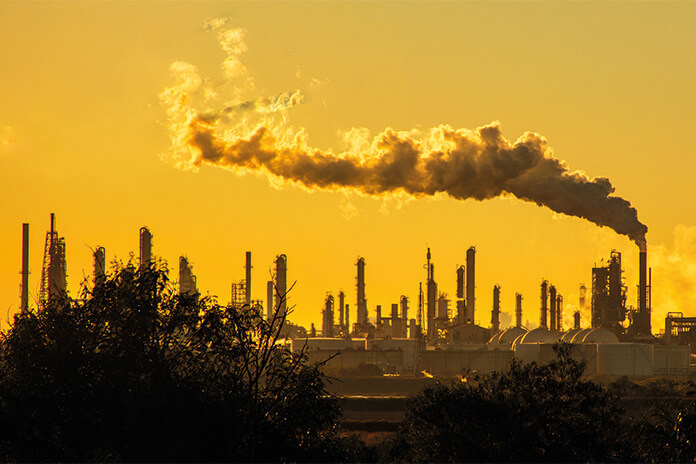 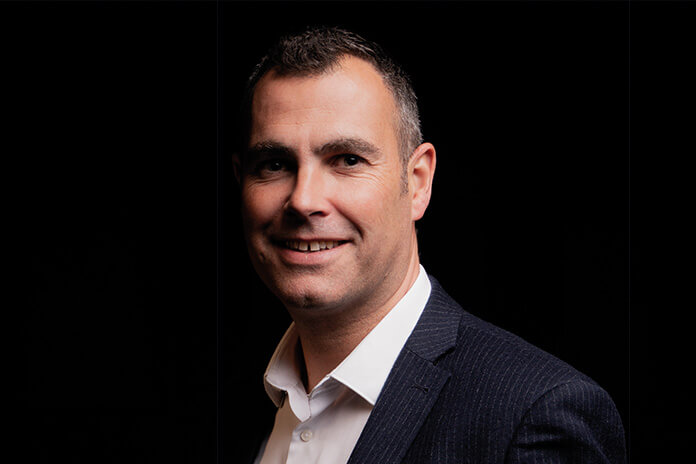 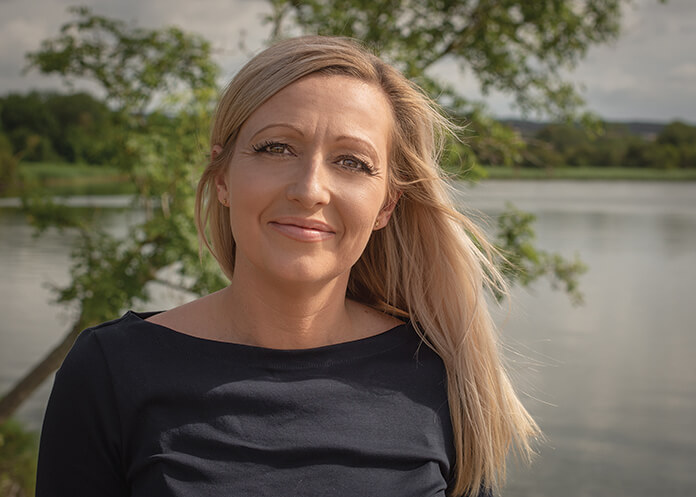 Legionella: What Landlords Need to Know