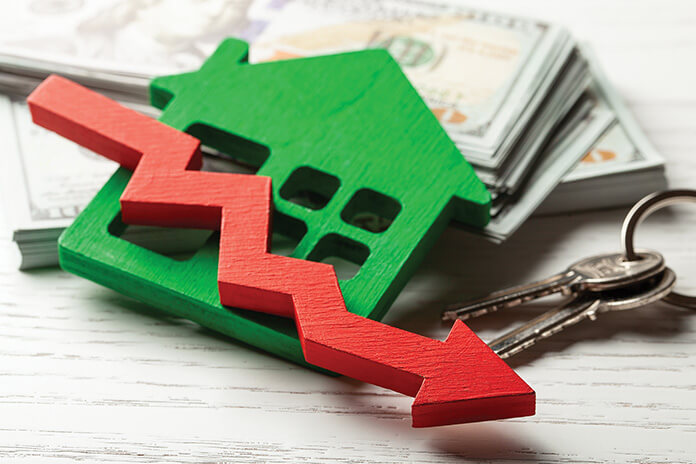 The latest report by the HomeLet Rental Index shows the average rent increased by 2.2% between June and July, with the figure now sitting at £1,029 pcm. That’s a record high and the second month in a row where the sum has exceeded £1,000 per month. It’s also a jump of 6.6% in a year. Zoopla’s Rental Market Report also shows it’s taking 16 days per property to rent out.

The biggest annual increases were in the southwest with annual growth of 12.9%. Next was Wales with a 11.8% rise, while the East Midlands was third with 10.8% rental growth. Rents in London had a 2.1% annual increase, bringing the average rent in the capital to a monthly £1,645.

The increase is down to demand far outstripping supply. The build-to-rent sector – offering upmarket amenities and concierge services – is now beginning to fill some of that need, but there remain large gaps in supply.

The sector may have been hit by a raft of tough legislation in recent years, but the BTL market is still strong. And it’s going from strength to strength if a recent report by the National Residential Landlord Association’s quarterly Landlord Confidence Index is anything to go by.

This is backed up by a report commissioned by The Deposit Protection Service which found that 34% of existing UK landlords had – or were about to – increase their property portfolio. All said they were encouraged by recent price growth.

As predicted, following the end of the most generous Stamp Duty Holiday offering from the government at the end of June, house sales fell in July – and the slump was pretty big. Only 82,110 properties swapped owners in July, compared with 213,370 the previous month.

The figure, produced by HM Revenue and Customs in late August, shows a dip of 62% between June and July. The number of properties was still 1.8% higher than in July last year but, at the time, buyers, sellers and estate agents were still struggling with the lockdown demands of the pandemic.

Property analysts are predicting a rise in sales again in September – just in time for the end of the government’s current Stamp Duty tax-free saving on the first £250,000 of a property in England and Northern Ireland.

Not only has the reduced Stamp Duty tax relief impacted on the number of sales, but it has also led to a drop in prices. In mid-August we saw house prices fall for the first time this year following the surge brought about by the pandemic. Rightmove’s latest house price index revealed the average property was valued at £1,000 less in August when compared with July, a drop of 0.3%, whilst Nationwide’s research demonstrated a 0.5% drop over the same period.

The biggest property value falls were, not surprisingly, in four-bedroom homes (the type of property that benefitted the most from the more general £500,000 Stamp Duty Tax break).

Despite fluctuations in house prices, historical data shows that prices will ultimately increase over time. Indeed, records by the Office for National Statistics show the value of the average house in the UK has grown by more than 20% over the past five years (from June 2016 to March 2021). Some analysts believe that by 2060 house prices will be double what they are today, meaning the average house will cost a pretty astonishing £422,723.

But the market is expected to continue to tick over post-October and beyond, even without a Stamp Duty Holiday, as the impact of the pandemic forced many individuals to rethink their lifestyles. As Sarah Coles, property analyst at Hargreaves Lansdown, put it: “[The Stamp Duty Holiday] didn’t create demand from nowhere. There was already a crowd of people ready to buy because of changes in how we wanted to live, and pent-up demand from the closure of the market during the first lockdown. The tax break just opened a window … through which this crowd of people tried to squeeze.”

Meanwhile – and perhaps not surprisingly given current buying trends – a Zoopla analysis showed that of 15 locations where demand for property was falling, ten of these were in London. Looking at the period 5 April to 25 July, the analysis discovered that in the capital’s SW and E postcodes, demand fell by 26.5% compared with the previous four months.

Demand for property in areas such as Shoreditch and the City is poor, with many people continuing to work from home for the foreseeable future. In other areas of London there are problems with cladding – lenders aren’t willing to give mortgages unless buyers present an EWS1 external wall safety certificate.

An interesting report by ElectricalDirect in August showed how, despite soaring house prices over recent decades, the actual size (floor space) in property has shrunk. Where in 1980 you could count on having around 75m2 for instance, by last year you were looking at your average property measuring 67m2.

And while we’re getting less floor space for our money, the average cost of UK property has increased by a staggering 171% since 1980: back then you could expect to pay £18,377 for your own home, today it’s more likely to be around £247,898.

However, there are some parts of the country where house sizes have increased. In Cambridge, buyers have 10% more space to move around in compared with previous years in the city, but the downside is that they’ll pay for it. House prices there have increased by 57% since 2011. You’ll get more value for money in the seaside resort of Blackpool where house size has increased by 3% and prices are only expected to rise to an average of £138,680 by 2025.

Commercial property investors and landlords are repositioning their portfolios by selling up retail and office space and opting for student campuses and warehousing instead. That’s because, in 2010, retail outlets and offices made up 70% of commercial property sales. Today it’s only around 35%, according to Real Capital Analytics.

Global investment firm Blackstone is just one of many companies who have gone down this route in recent months, having seen how the pandemic has altered the commercial and residential property outlook. In commercial property terms, it’s all about students – both in relation to accommodation and research and development facilities (ie: high-tech life sciences campuses). Warehouses are also faring well with the increase in logistics companies.

Earlier this year a 40% stake in Magdalen College’s Oxford Science Park was offered at £100 million – more than five times what the college paid just five years previous. The “sweet spot”, according to investors in the “golden triangle” between Oxford, Cambridge and London. Around £2.4bn was invested in life sciences property there last year and there’s still room for growth, say analysts. Most big investors want to get in from the off though, saying the big money is in building new campuses and labs.

An increase in online shopping – particularly during the pandemic – has led to a huge demand for warehouse space by distribution companies. The shares of warehouse developer Segro went up 16% recently. Office supplier British Land and Land Securities have lost around 30% of their share price since the pandemic, whilst shares for shopping centre supremo Hammerson are down by 75%. 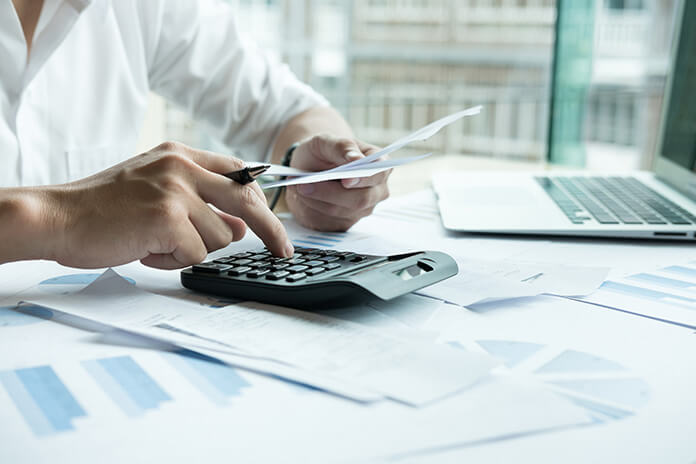 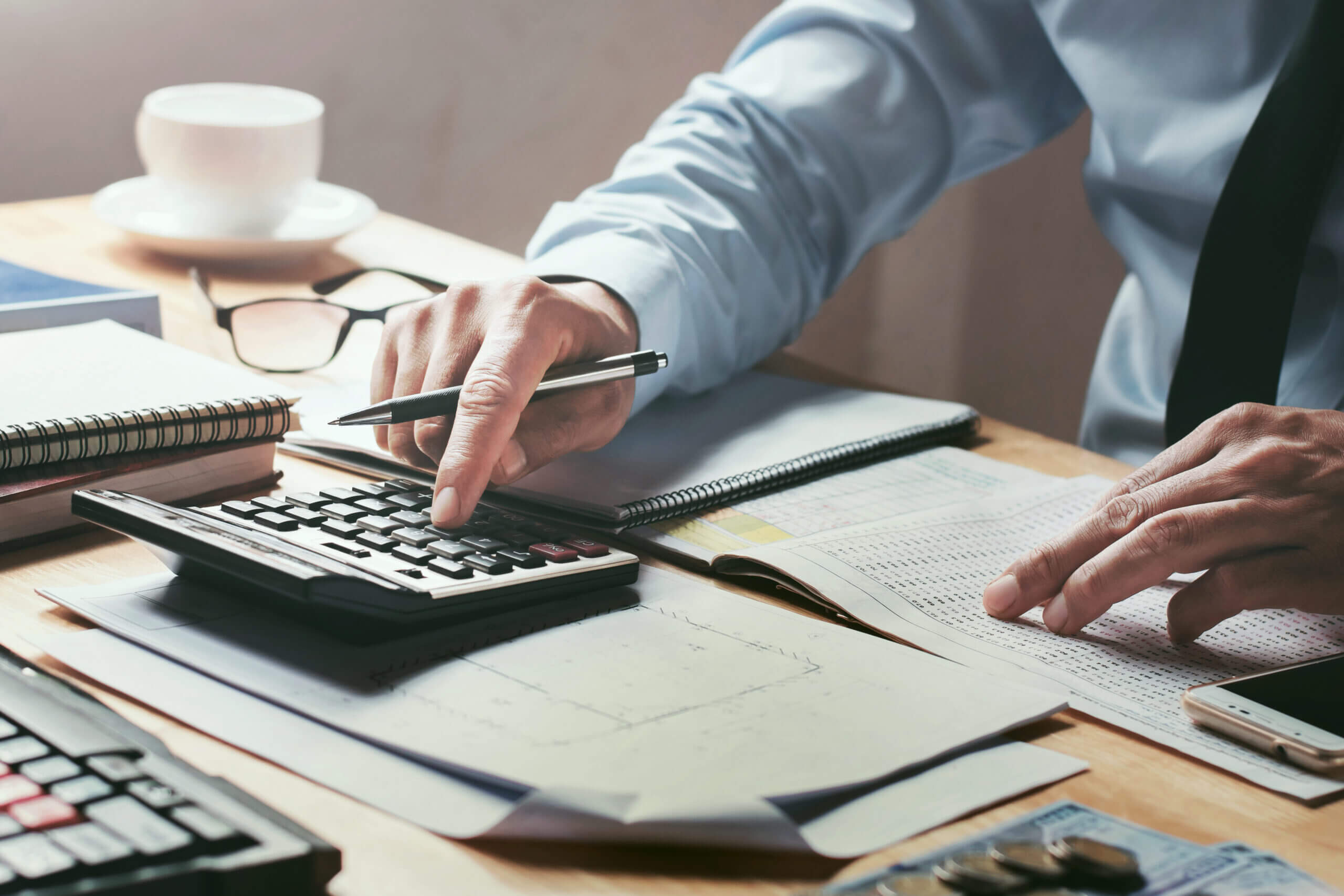 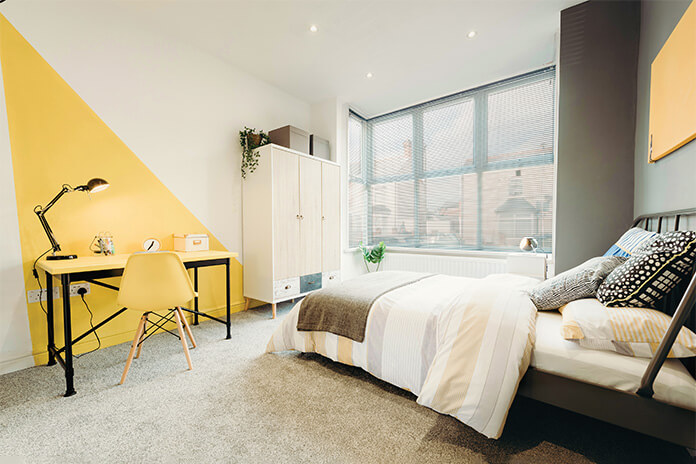 Top marketing strategies to get students queuing up for your property 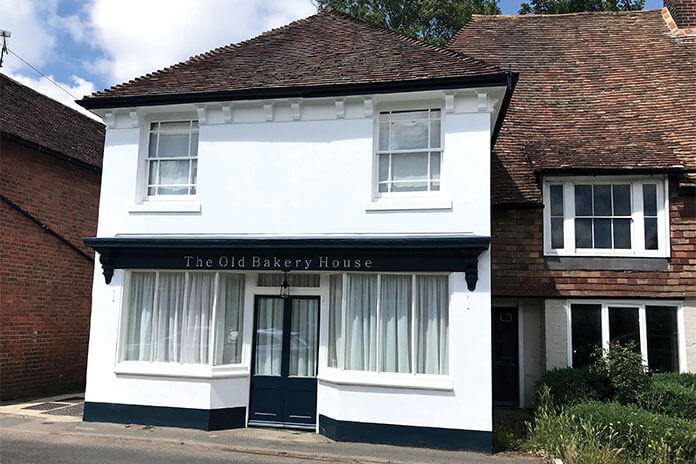 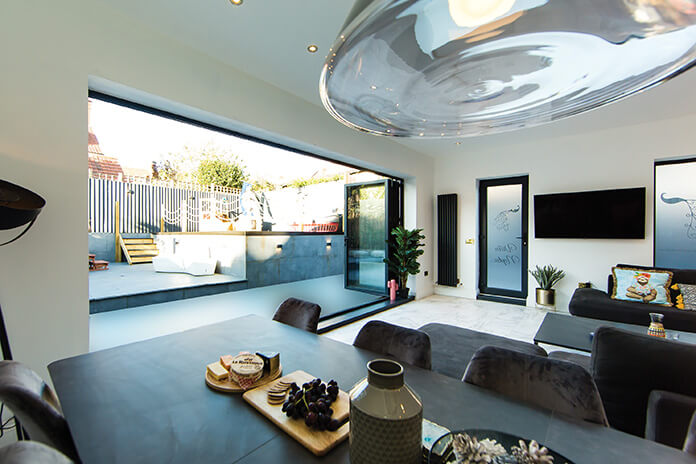 The “Queen of SA” shows you the way Part 5: Business plans and attracting investors 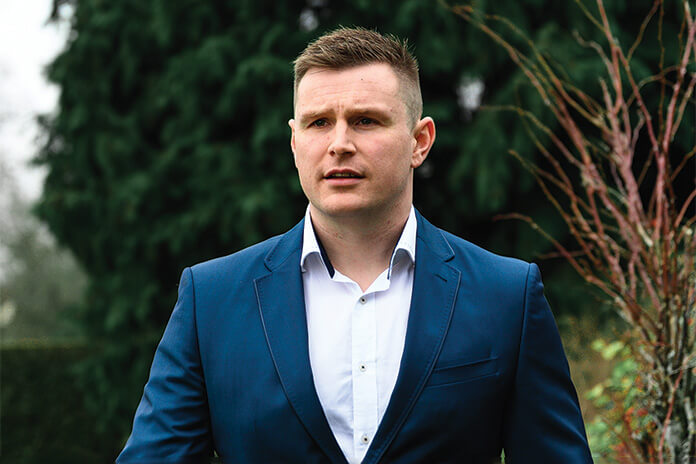 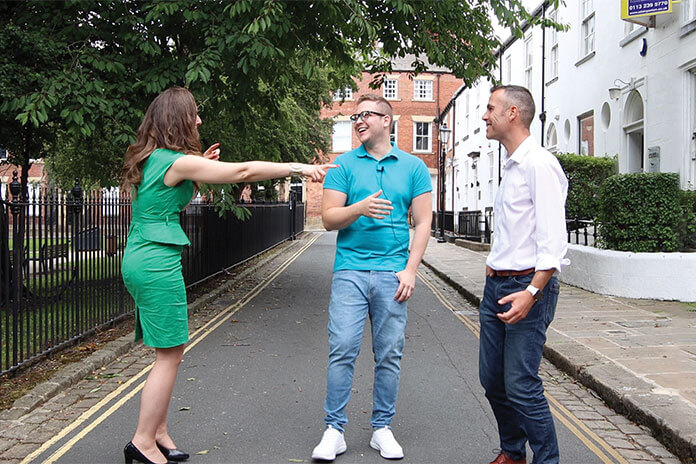 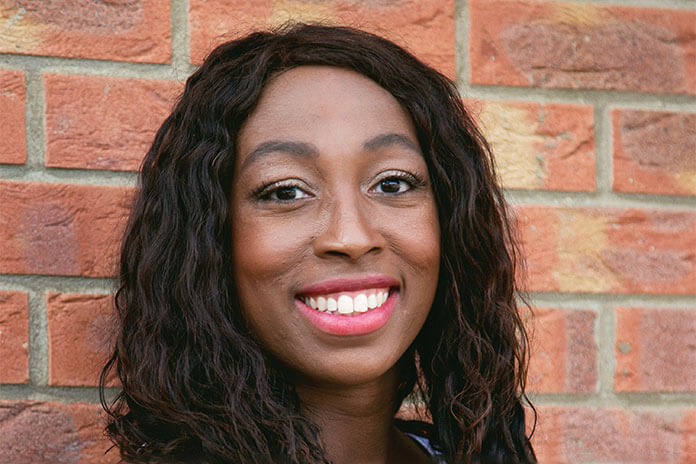 How to negotiate your way to results 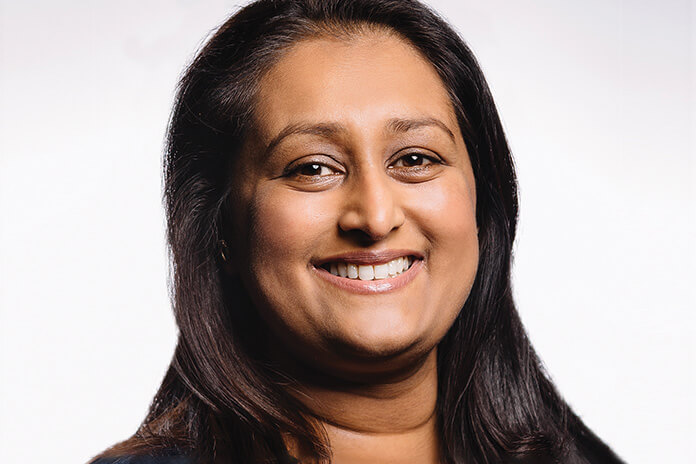