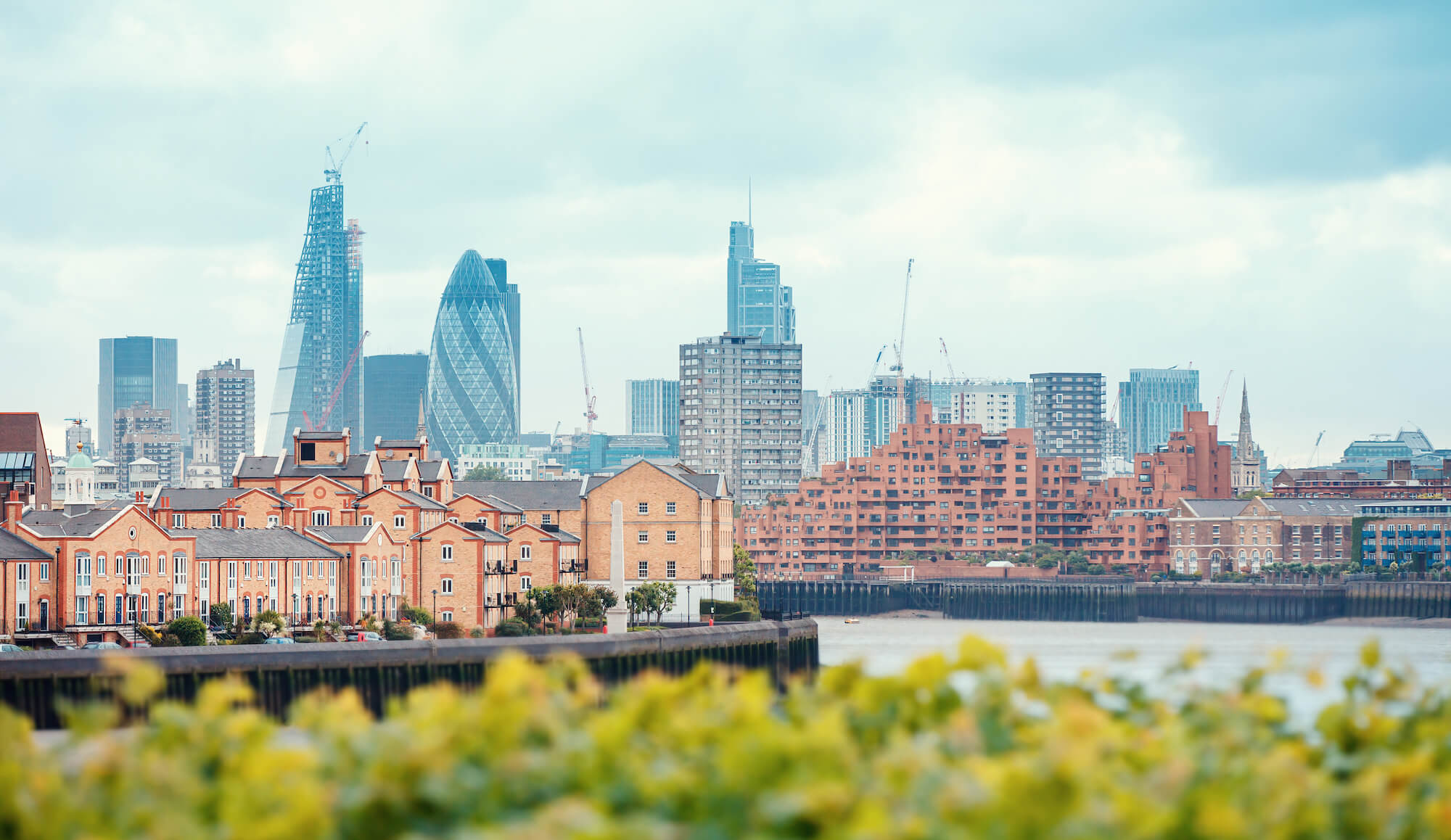 Residential property sales may be booming right now, but it’s a different story, of course, for commercial property companies.

The pandemic has had a devastating effect on the profits of many property groups due to lockdowns and the government’s insistence individuals should work from home as much as possible. Then there has been the understandable reluctance of shoppers to venture down the high street for health reasons. At the same time, restaurants have had their opening hours restricted, and pubs banned from selling booze.

It shouldn’t really come as any surprise then to learn that many tenants are downsizing their property projections and commercial property companies are responding by cutting their portfolio valuations – particularly since construction work has also been delayed, in many cases.

Admittedly, it can’t all be blamed on the pandemic though. When it comes to retail shopping was already heading online. Working from home too was already an option for many company employees. What the pandemic has done in these two cases is simply accelerate already inevitable moves.

Meanwhile, two commercial property companies in particular have revealed how the Covid-19 pandemic has affected them. London’s Great Portland Estates and flexible office unit provider Workspace have both announced a reduction in their share price, as well as downgraded property portfolio valuations.

Great Portland Estates, for instance, only collected 80% of rent due last month – mostly from offices, rather than restaurants and retail outlets. The Group has also been forced to drop rents as a result of vacancies and lockdown. As a result, it has down-valued its commercial property portfolio by at least 6%. Last week it saw its shares fall by 2%.

Land Securities (LandSec), which owns the retail centre Trinity Leeds experienced a huge £945m loss over the past six months. It brings its portfolio valuation down to a loss of £835m.

The FTSE 100 group also has a central London portfolio, valued at around £7.9bn, which makes up around 67 per cent of its assets.

It’s CE Mark Allan, said he believed there would always be a market for high-quality London office assets, making him ‘optimistic’ for the future.

But not all commercial property ventures agree…

Workspace revealed the value of its property portfolio had fallen by 5% over the past six months. For the first three months of the pandemic they offered hard-hit customers a 50% reduction in rent. Their shares fell by 1.3% last week, resulting in a total annual fall of 38%. A statement by the Group, admitted that the pandemic had “fundamentally changed the role and requirements of the office”.

Entrepreneur and Dragon’s Den panel member Theo Paphitis has already said he will be cutting his office space requirements. He added: “I can’t see offices with that many people ever again. First thing I’ll be doing is cutting down the number of people come into the office. We’ll need less space.”

One of the locations most hit by the changing demands for office accommodation is the Isle of Dogs. Skyscrapers in particular, have fallen in popularity, due to the inability to adhere to distancing guidelines in lifts and central areas. Instead, many companies are now seeking self-contained developments.