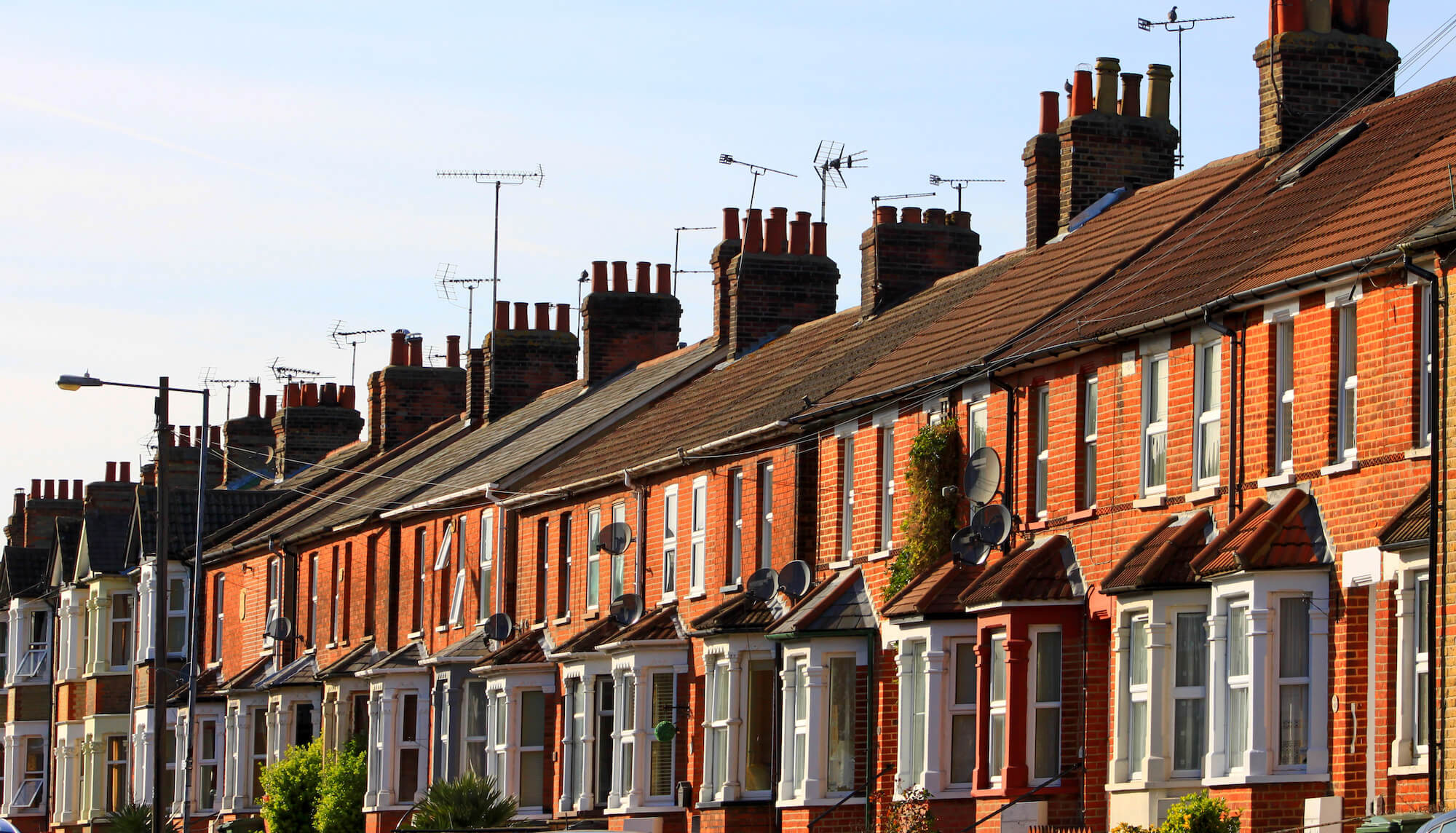 Property prices in Manchester over the past two decades have risen higher than in any other city in the UK – including London.

A new study shows that house prices in Manchester jumped an incredible 143% from the start of the millennium to this year. Second highest property price rise was in Leicester, with 132% and third, Southend-on-Sea in Essex with a 117% increase.

The analysis was carried out by Ocean Finance, who based their findings on figures produced by the Office of National Statistics (ONS). In terms of regions, Greater London has the biggest property increase with 95%, followed by the East Midlands and Yorkshire (both on an equal footing with 87%). The North of England and Northern Ireland fared worst in the regional category.

Interestingly, terraced homes are more likely to rise highest in value (96%) than even detached bungalows. The latter have the third highest rise with a 70% increase. Semi-detached houses increased in value by 84% and flats or maisonettes, by 69%.

But it’s believed they will start to fall by the fourth month of 2021 – in line with the end of Chancellor Rishi Sunak’s Stamp Duty Holiday. The latter means savings of up to £15,000 on a property worth £500,000 or less. Increasing unemployment will also see the property market slowdown.

According to some analysts – judging by the fall in sales for October, according to the Halifax Price Index – analysts believe this may already be happening. Rightmove, meanwhile, recorded a small drop in property values during November. Despite this, more homeowners (27%) believe their property will be worth more in 12-months’ time, than those who don’t. This is especially the case if they own a house rather than a flat. Apartments, it appears, are going out of favour, with houses and gardens far more likely to appeal to new buyers and those downsizing or moving to a larger family home.

We stay in the one house for 23 years

Data, from the government’s Land Registry, also shows that we tend to move after a couple of decades – or rather 23 years. Within that time our property has usually gained around £96,979. Fittingly, that’s around three times the value of the average UK salary.

There was a time when we couldn’t get enough of all those property renovation shows. Sarah Beeney’s home make-over series and Homes under the Hammer brought out the interior designer and ‘would-be’ builder in all of us.

But then refurbs went out of fashion for a while. Now, it appears the love of buying old properties and ‘doing them up’ then selling on for a profit, is well and truly back. But if that’s you, beware of investing in a dilapidated flat.

That’s because most of the profit this year has been made renovating houses. Only 5% of property sold in the UK since May has been flats.

According to a recent report by estate agents Hamptons International an astonishing one in 40 homes in England and Wales this year have been bought, done up, and sold within 12 months.

The report’s analysts reckon it will bring the total number of refurbs sold this year to around 23,000 properties. And so far, the national average profit for investors per refurb is £40,995. That’s £10,000 more than the figure for 2019. Rolling up our sleeves to update kitchens, bathrooms and whip out paint brushes, it appears, is well worth the hassle.

Hamptons based the data for its report on none other than the government’s Land Registry figures – a list of properties sold. So popular is the practice becoming, that more refurbs have been bought and sold this year than in more than a decade. It’s the highest number for 12 years, in fact. And this is despite the shutdown back in March due to coronavirus.

Then again, Chancellor Rishi Sunak’s Stamp Duty Holiday will no doubt have played a part, especially when buyers could instantly save up to £15,000 on a £500,000 property.

Also referred to as ‘flipping’ the practice of renovating run-down properties and selling on is most common in the North of England – and Burnley, in particular (where property is more affordable than in the South). There, one in 12 properties snapped up by keen buyers were, in fact, terraced refurbs. That was 8.2% of all properties sold and with an average profit of £20,643.

Next most popular location for flipping was a tie between County Durham in the North East and Rutland in the East Midlands. In both places 5.8% of properties were refurbs. In County Durham average profits per property were only £6,780, but in Rutland it was a much more impressive £45,269 per property.

Investors in Rutland, Walsall and Hyndburn profit most

Other areas where the property market also showed a high prevalence of flipping were (in order) Middlesbrough, Stockton-on-Tees, Wolverhampton, Hyndburn in Lancashire, Merthyr Tydfil (the only Welsh town mentioned), Darlington and Walsall in the West Midlands. Of all these places, the biggest profit on refurbs was in Rutland, with Walsall and Hyndburn next. There investors pocketed £27,536 and £26,410 per property, respectively.

Considerations for a HMO conversion: Part 2