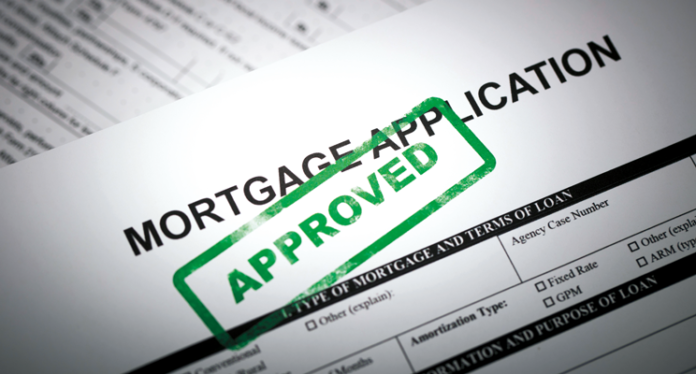 Latest figures from the Bank of England, show lenders gave the go-ahead for around 66,300 mortgages in July – compared to 39,900 the previous month. The figure for mortgage approvals in February this year was 73,700. By May it had dropped to a mere 9,300 – a record low since 1993 when the BoE first began collating the figures.

The number of households re-mortgaging was similar month on month, at 36,000. This is almost a third lower than pre-lockdown.

Property analysts believe August’s figures for mortgage approvals will be even higher, thanks to the Stamp Duty holiday which will cut an average of £4,500 from Stamp Duty bills. Those in the industry also point to furloughing of banking and other finance lending’ staff is resulting in a slowdown in the time taken for approvals to come through. Many believe the figures for August and September will reach February’s numbers very soon.

North London estate agent and former Royal Institution of Chartered Surveyors residential chairman Jeremy Leaf commented that the number of mortgage approvals did not reflect the stronger upsurge that the majority of surveyors noted across most property types and price ranges from the beginning of August.

Other analysts, however, are concerned about the effect the end of furloughing will have on the economy as a whole and the property market specifically.

Sam Harhat, Head of Finance at Andrews Property Group said lenders were becoming ever more stringent about lending, especially for high loan-to-value mortgages (those favoured by first-time buyers). This, he believed, would have a pretty deadening effect on the number of mortgage approvals for August.

He added: “The demand for property is exceptionally strong, a result of pent-up demand, the low cost of borrowing and the stamp duty holiday, while the availability of mortgage finance has been contracting by the day.”

It’s been clear over the past couple of months that rural retreats and suburbs are more popular than city centre living. But, property portal Zoopla claim they have also seen a 30% rise in the sale of four-and-five-bedroom homes since the easing of lockdown. That’s because people moving out of expensive city locations can afford bigger homes in quieter spots.

The website is also anticipating house prices to be 2 to 3% higher at the end of the year than they were at the beginning, thanks to “government support for the labour market and economy.”

Borrowing up in July – to above average levels

Meanwhile, Brits borrowed more money than they paid off in July – for the first time since April this year. At an additional £1.2bn it was slightly higher than the monthly average of £1.1bn for the past year and a half.

Getting around the ‘6 month rule’