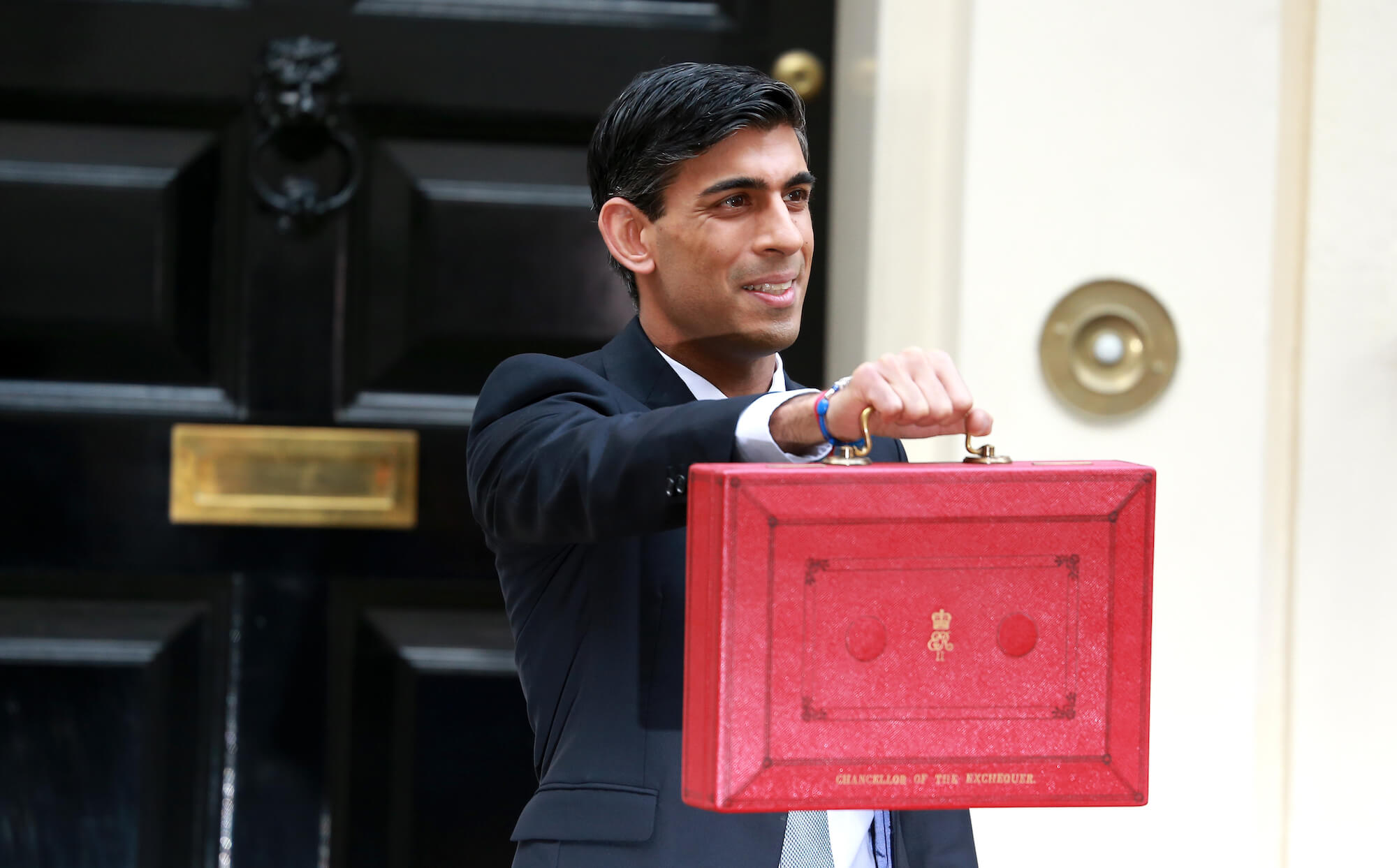 Capital Gains Tax (CGT) is the latest budgetary issue to come under the radar of Rishi Sunak. And not in a good way for thousands of property investors and home owners, it appears.

In commissioning a review by the Office of Tax Simplification (OTS) yesterday, the Chancellor is believed to be considering altering the current system. This is directly in relation to exemptions, relief and allowances. In March he slashed the Entrepreneur Lifetime Relief from £10m to £1m.

In explaining the move, Mr Sunak said he wanted to “simplify” CGT.

He added: “In particular, I would be interested in any proposals from the OTS on the regime of allowances, exemptions, reliefs and the treatment of losses within CGT, and the interactions of how gains are taxed compared to other types of income.”

Move to make up for stamp duty cuts

Many analysts say the move is in an effort to make up for the money the government is expected to lose by extending the Stamp Duty threshold to £500,000 before tax is paid.

That came into force on Monday and means property investors and those with second homes are due only the three per cent surcharge. It looks set to lose the government £3bn a year. A reduction in VAT for the hospitality sector will have a similar effect in cutting income the government receives from the tax payer.

Meanwhile, CGT brought in the government £8.8bn for the year 2017-18. That’s equivalent to paying a tax of 15 per cent, according to the OTS.

Corporates not subject to change

Any CGT changes will affect individuals and small to medium-sized businesses – rather than large corporate groups.

Current CGT tax rates on property are 28 per cent for those in the higher and additional rate categories, and 18 per cent for basic rate taxpayers.